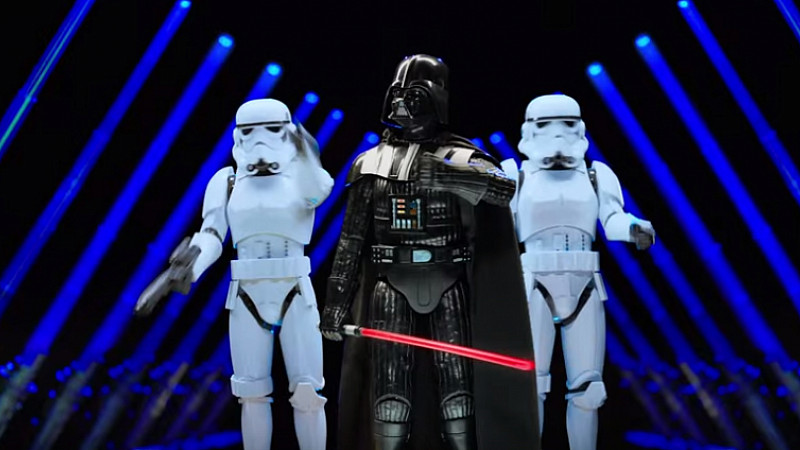 The campaign - the agency's third for the company - features Grease song ‘We Go Together’ and an array of technical toy choreography.

It's all designed to showcase the UK's most sought-after toys this Christmas, which this year are set to be dominated by the latest blockbusters, including Star Wars: The Force Awakens, Minions and the enduring appeal of Frozen.

The campaign consists of different ads including main 40-second and 30-second brand ads, radio and sponsorship idents for Disney and You’ve Been Framed.

Dryden Geary, marketing manager for Smyths Toys Superstores, said: “This year, TBWA Manchester have succeeded in creating a show-stopping musical epic, which reaffirms our positioning as a store for fun, and the place to find the latest and greatest toys and games.”

TBWA Manchester originally won the £11m account back in 2013.