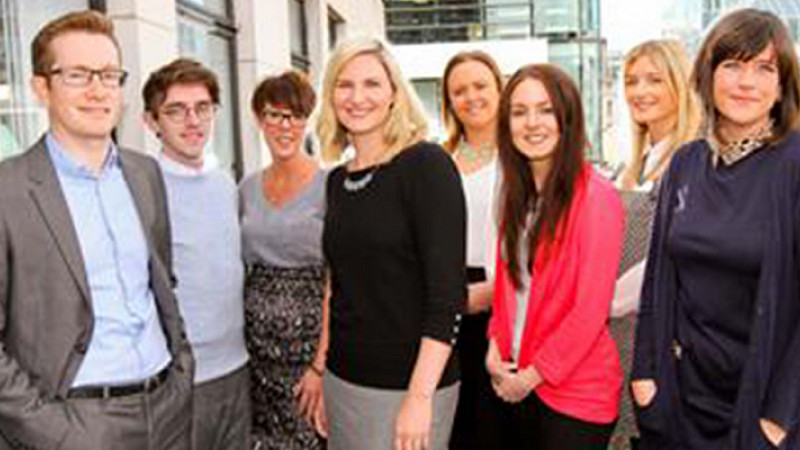 Beattie says that it’s planning to “double the size” of its public relations team and launch a brand new digital marketing operation in Manchester.

The agency is moving to a new office on Mosley Street, which is three times the size of its existing office in Piccadilly.

“The last 12 months were the most successful of the last decade for the Beattie team in Manchester,” said Siobhan Chesher, head of the Manchester office.

“Turnover grew by 25 per cent and we are confident the next 12 months will also be a record breaker.

“Our new base will ideally position us to continue this growth and attract the best talent in the North West for our new roles.”

They will move later this month. 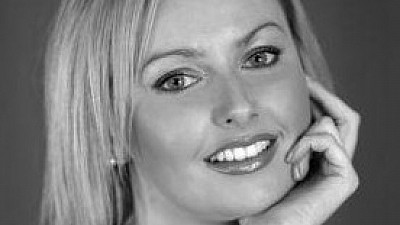