twentysix teams up with Matalan Direct 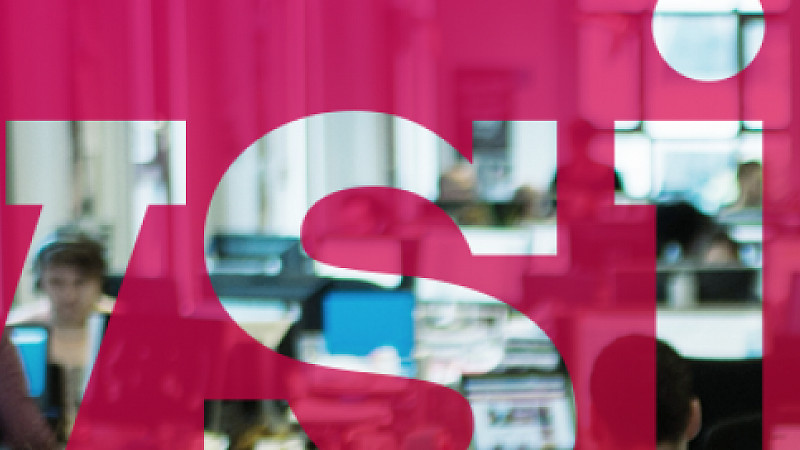 Twentysix will deliver a comprehensive optimisation program across all affiliate channels. The brand will initially be launching on Affiliate Window, as a well as combining wider affiliate marketing activities.

Matalan Direct, an online-only home brand, was launched in July. The brand offers furniture and larger home items outside of Matalan’s existing range. Initially launching with bathrooms and bathroom furniture, the Matalan Direct range will gradually expand into a complete home furnishings and improvements destination.

Andrew Chung, paid media director at twentysix, said: “We’re delighted to be working with Matalan Direct, this is a really exciting project and we look forward to supporting Andrew and his team drive significant growth.”

Andrew Banks, chief operating officer at Matalan Direct, said: “We have big plans for the affiliate space which we’re confident will be a big step change for the affiliates who choose to work with us.”

Twentysix also has offices in London, New York and Singapore.