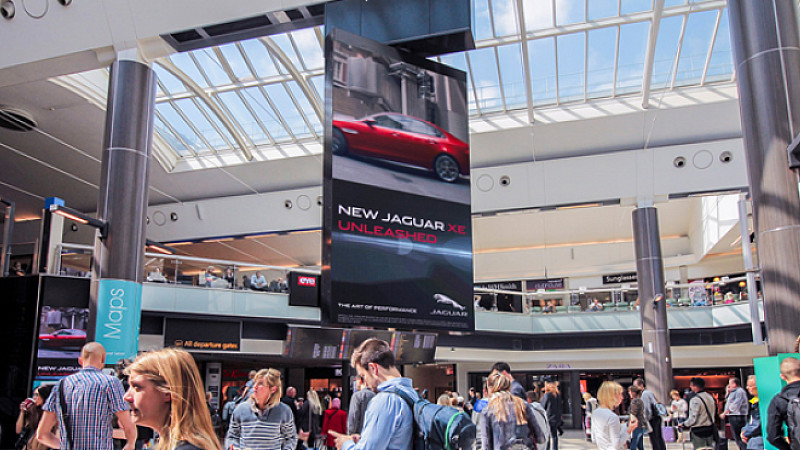 Primesight has confirmed that it has withdrawn from discussions to acquire Eye Airports.

The company had previously been announced as the preferred bidder, in a deal estimated to be worth around £3m.

“Despite the deal not coming to fruition, Primesight is invested in strengthening its relationships within airport advertising, which offers fantastic opportunities for the out-of-home sector,” stated Primesight’s CEO, Naren Patel.

“We are committed to growing our digital portfolio while delivering innovative and effective campaigns across our diverse range of sites and wish the team at Eye Airports all the very best.”

Primesight has offices in Manchester, London, Glasgow and Birmingham.