This week it’s Richard Barnes, founder and creative director at Buffalo7. Ever suffered death by PowerPoint? He argues that there's a place for the much-maligned presentation tool.

We’ve all been there. The person at the front of the room connects their laptop to the screen and opens PowerPoint. Cue mass exhalation and slumping back into chairs. Here we go again – Death by PowerPoint.

But it needn’t be that way. We argue that PowerPoint is actually one of the most versatile weapons in your corporate armoury - you just have to use it correctly. Our business has been built on the principle that a company’s PowerPoint presentations can, and should, look just as good as its website and other collateral. And companies such as UEFA Champions League, Red Bull, Facebook and Samsung agree. They’re some of a long list of clients who have approached Buffalo7 this year.

With new market entrants like Prezi and even Microsoft’s own Sway, the presentation software game is undoubtedly experiencing an age of disruption, but PowerPoint continues to reign supreme because of its extreme versatility.

Here are our top tips for making better use of the ubiquitous business tool:

Don’t Start with Design
Whether you’re going to be designing your slides yourself, or employing an agency to make them look great, don’t focus on aesthetics from the outset. Begin by getting your story straight using a plain background with simple black text on it. Make your message memorable using words alone and see how close you can get to absolute minimalism. If you can just have just one word or visual on screen and then talk around it with gravitas and passion, you’ll be able to keep your audience’s attention.

Make Clear to Your Audience What They Can Expect
Set your agenda out at the start and use clear signposting either on divider slides or in your footer to show where in your story you currently are. Your audience will remain engaged for longer if they have a clear sense of your presentation’s length and scale.

Focus Less on Background, More on Individual Elements
While getting your overall design right is important, don’t let it become the be-all and end-all. Nicely designed charts and infographic-style visuals can deliver real impact even if used on a very plain backdrop. In fact, de-cluttering the canvas is often a positive move as it helps you refine the key points of your messaging.

Be Smart with Photography
Try to avoid placing imagery on your slides with little thought given to composition. PowerPoint has a great range of image manipulation tools built right in that allow you to use images in really creative ways. Experiment with full screen imagery, blurs, cropping and monochrome to help ensure your imagery adds to the story rather than becoming the core focus.

Use Animations and Transitions to Help the Story Flow
A common mistake made when building a deck of slides is overuse – or inappropriate use – of animations. Used properly, they can help the story flow and allow you to build multiple layers of messaging to keep your audience engaged. Dig deeper into PowerPoint and experiment with moving content around on the screen rather than just making things appear or disappear.

We reckon that most people only use 5% of PowerPoint’s actual power, and that if people take the trouble to learn it properly, almost anyone can vastly improve their own slides.

Richard Barnes is founder and creative director at Buffalo7 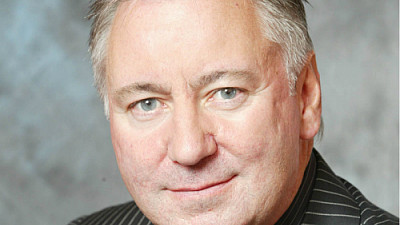 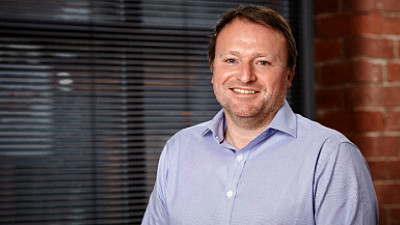 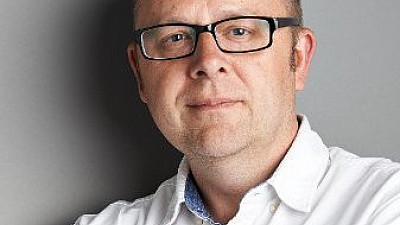