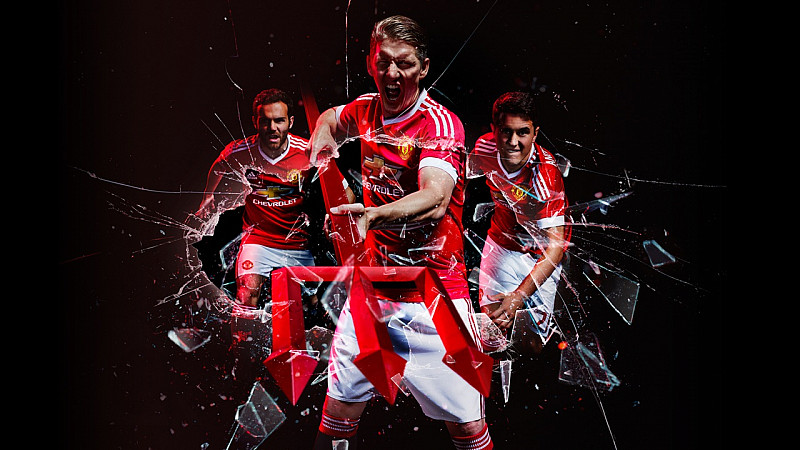 It was Manchester United's most lucrative sponsorship deal ever - and so far it seems to be paying off.

The Old Trafford club and German sportswear giants adidas have declared the recent launch of the club's new kit the most successful in its history. The record £750m, 10-year deal began on August 1, and adidas revealed the launch of the new home kit delivered over a month's worth of forecasted sales within the first five days.

Retailers "across the globe" reported a 200% rise in day one sales compared to last year's launch, with its Manchester city centre branch reporting a week's worth of sales on the first day.

The partnership has also scored well on social media, with 212m content impressions, while a launch film has recorded more than two million views.

United managing director Richard Arnold said: “Partnering with Adidas, we had high expectations; quality innovative kit, superb marketing, world beating distribution, a deep understanding of our history and our fans. Adidas have not broken those expectations, they have smashed them.

“The kit has resonated with our fans, both with its nod to our history and the quality of its construction. We already have further exciting and iconic developments ahead and like our fans, I am excited about the next decade, on and off the pitch.”