The branded publication will be inserted into its regional print titles on August 4th.

“We are excited Betfred and MediaCom Manchester have agreed to partner in this exciting editorial project. Betfred and our iconic regional newsbrands are a great fit for all football lovers,” said Howard Parker, group director North at Trinity Mirror Solutions.

The publisher’s football correspondents in Manchester, Liverpool, Newcastle, Birmingham, London and Wales have contributed to the supplement, with the concept being billed as “expert analysis by the locally-based football writers who know your team best.”

“The journalists involved know their clubs inside-out and that was the clincher for Betfred. All the UK's big football cities are covered and therefore all the Premier League top clubs have substantial coverage. It's a great read. Naturally we looked at rival products but after a one meeting with Trinity Mirror Solutions the deal was agreed,” said Betfred spokesperson and former MEN sports editor, Peter Spencer.

The Premier League 2015-16 preview will be inserted into Manchester Evening News, Liverpool Echo, Newcastle Chronicle, Birmingham Mail and Western Mail, four days before the new season kicks off. It will also feature in the Ealing Gazette, with insight from the newspaper’s Chelsea FC correspondent.

END_OF_DOCUMENT_TOKEN_TO_BE_REPLACED 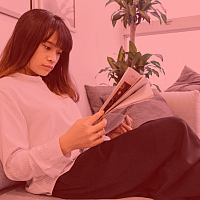 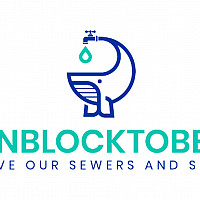