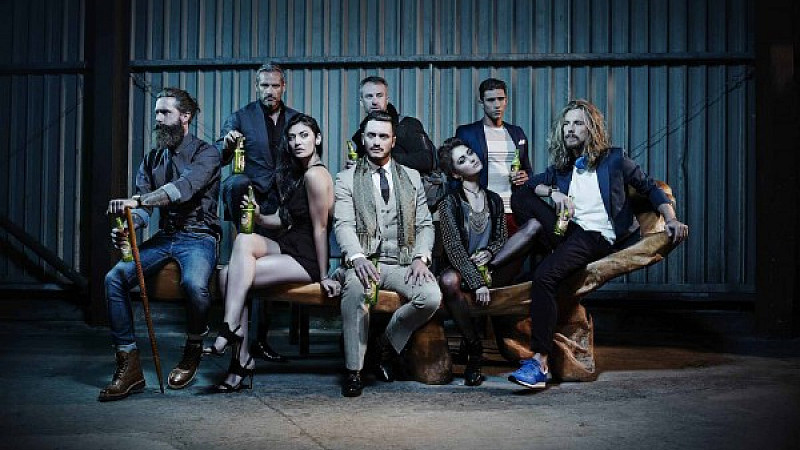 The campaign, which spans outdoor media, web, social media and PR, is called 8 Immortals and brings eight diverse Chinese mythological characters, from over 1,000 years ago, into the modern age.

A new Immortal character will be released across the various marketing channels each month. Some of the creative from the 8 Immortals campaign

Mike Moran, MD of Mojofuel, said: "Having recently seen a maturing attitude towards Chinese brands in the UK, we were keen to reflect Tsingtao's proud Chinese heritage within the campaign.

"The backstories of the eight characters reflect their historical roots, yet appeal to the modern day aspirational consumer.”

The outdoor advertising, which aims to reinforce the phonetic pronunciation of the brand (it's "Ching Dow"), will be supported throughout 2015 with social media competitions and consumer PR.

Founded in 2000, Mojofuel specialises in digital production and has worked with brands including Samsung, Corona Extra, Microsoft and Electronic Arts.

You can watch some video creative from the campaign here.