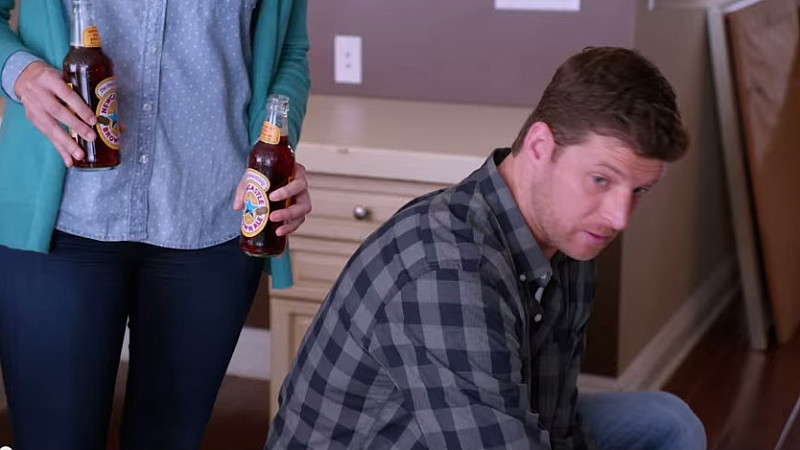 In a refreshingly candid interview, Newcastle Brown Ale brand director Priscilla Dohnert is upfront about the company’s failed attempt to piggy back on a crisp products’ Super Bowl campaign

Talking to Marketing magazine, Dohnert reveals her strategy for the Super Bowl campaign:

“First we tried crashing a crowd-sourced contest -- unsuccessfully -- then took advantage of "the sharing economy," which has become a pretty integral part of life for many Americans. We thought we’d find out if that sharing economy could be applied to companies as well.

“We decided to find other like-minded underdog companies, who likely couldn’t fund a Big Game commercial either, to partner up and have as much fun as possible in creating a crazy ad that will get people talking about our brands.”

The Big Game campaign was just the latest in the iconic beer brand’s ‘No Bollocks' campaign.

Last year it launched an advertising campaign which subverted the current media norm for harvesting vast qualities of pictures and videos from its ‘fans’, with ‘rubbish snaps’ and also offered a $1 dollar bribe to follow it on Twitter.