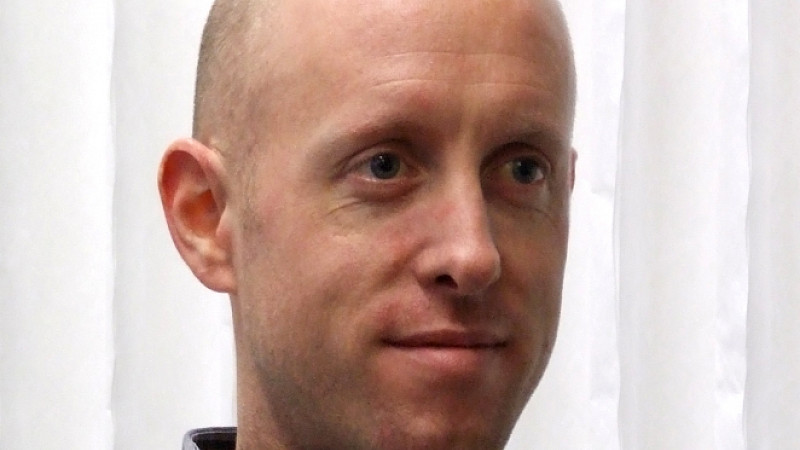 Chris Mitchell, the MD and co-founder of Liverpool agency Liquid, has left the company to focus on growing GetPTfit.com, his online communications toolkit for personal trainers.

He has been replaced at Liquid by Bernie Emery, who previously worked at the company as commercial director. She will work alongside co-founder Steve McGauley, who will continue in his current role as creative services director.

McGauley said: "After 15 years of successful partnership with Chris it really is the end of an era at Liquid and we wish Chris every success with his new venture.

"However, we’re excited about opening a new chapter and with a very talented team and a number of new account acquisitions we’re in a very strong position. Bernie not only knows the business inside out but also has been a great supporter over the years and so brings renewed energy and passion to the business."

Liquid said it had recently picked up an number of new clients including Ariston, Oak Tyres and Vitaflo.