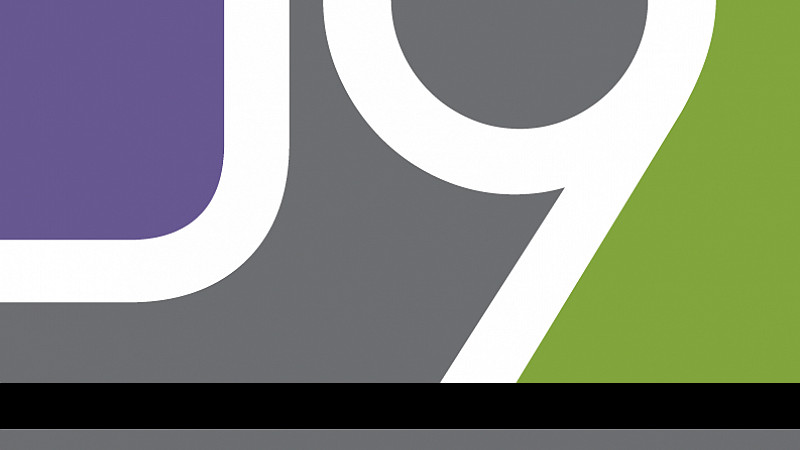 Journey9 has won the contracts for a series of awards events in Manchester.

Laura Wolfe, managing director, said: "Journey9 is at a very exciting point in our growth. These wins, along with others we have secured, are the culmination of very hard work by the Journey9 team."

Journey9, which will celebrate its fifth birthday in January, has also worked with the likes of English Tea Shop and The Wellcome Trust.