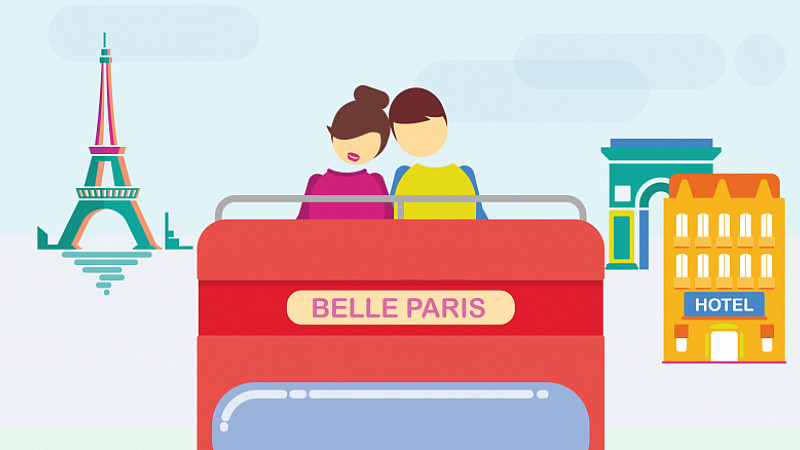 York’s SuperBreak is airing its first television advert this evening, which has been developed by Brass in Leeds.

The 30 second animation is being supported by outdoor, door drop and digital advertising, alongside traditional public relations.

Brass won a competitive pitch for the brief, with the ad produced by Manchester's Mainframe and 422. It features a number of short break scenarios along with the strap line: "You choose the break, we add the Super.”

“This is a really exciting time for us. We’ve received fantastic feedback for the new brand, and we’re looking forward to seeing how this translates across all media, including television. It’s a first for us, so we’re hoping to see great results when it airs,” explained SuperBreak’s head of marketing, Jacquie Fisher.

Media planning and buying has been executed by Boutique Media.

The ad will be tested on Yorkshire & Tyne Tees tonight (12th September), with plans to roll it out nationwide.