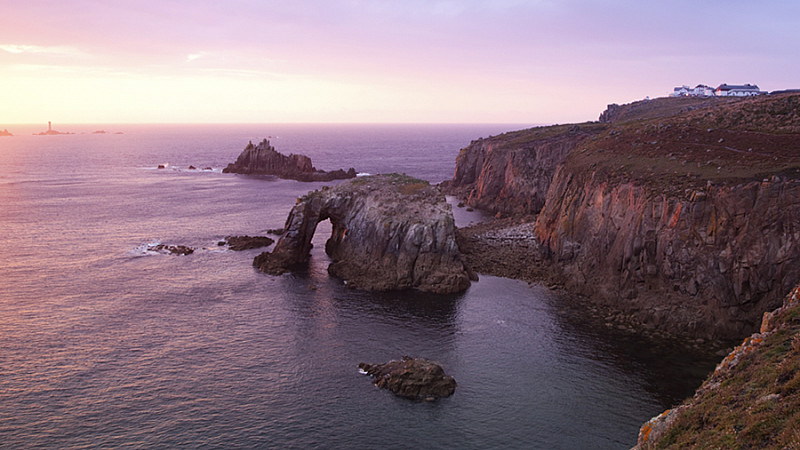 Merseyside PR agency Boxed Off Communications is celebrating its first birthday with a heritage appointment.

Heritage Great Britain PLC which is responsible for looking after and protecting the historic landmarks of John O’Groats and Land’s End has taken on the agency.

The Liverpool based company’s portfolio also includes The Needles in the Isle of Wight, Snowdon Mountain Railway and Lightwater Valley in North Yorkshire.

He said: “The quality of coverage has increased across all target media and visitor numbers are up more than 10% on last year.

“There is so much going on across the (Heritage) Group in the coming months that it’s important we get our messages across to the right audience, in the right way and at the right time.”

Earlier this year Boxed Off was brought in by Paul Casson, a US based millionaire following his takeover of Barrow AFC. The story featured on BBC North West Tonight, ITV News and Sky Sports along with regional business media and local press and broadcasters including North West Evening Mail, The Bay, Business Desk and BBC Radio Cumbria.

Richard Clein, founding director of Liverpool based Boxed Off said:

“This latest win is the icing on the cake for what has been a hugely positive first 12 months since launching the agency.

“The pipeline of new prospects is strong and I’m confident that the agency can continue to grow and build on the success of its first year.