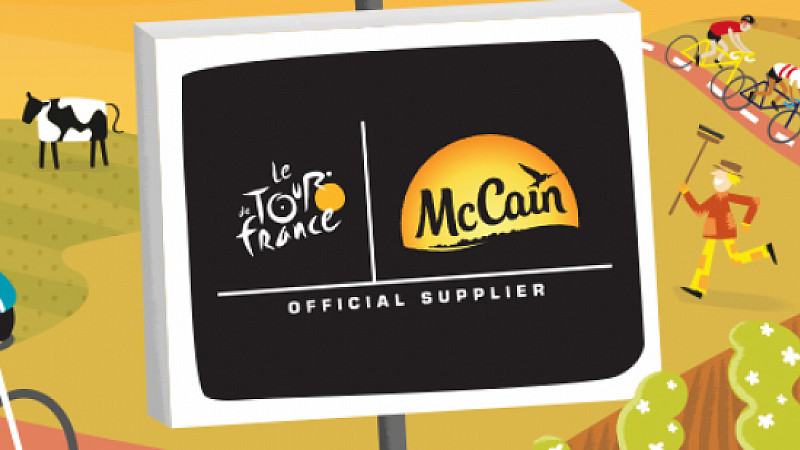 Agencies are being invited to pitch for McCain Foods' advertising account as part of a £20m review by the frozen chip giant.

The Scarborough-based company is reported to be inviting agencies to pitch through the London office of Roth Observatory International.

The marketing department of McCain UK is based in York.

In a statement this morning to Campaign, McCain said it was holding a review "in light of the changing nature of its needs from an agency partner."

Current incumbent BMB will also be repitching for the account it has held since 2006. The agency’s co-founder Trevor Beattie was instrumental in winning the account when he was chairman of TBWA, and then won the business again after he launched BMB.

BMB is also the agency responsible for Taylors of Harrogate first ever TV campaign which launched a dialogue-free ad to communicate the “mind-blowing” experience of its coffee.

McCain Foods’ digital business, which was won by TMW in May, is not affected by the review.

Enquiries should be directed to Lucinda Peniston-Baines, the managing partner at Roth Observatory.