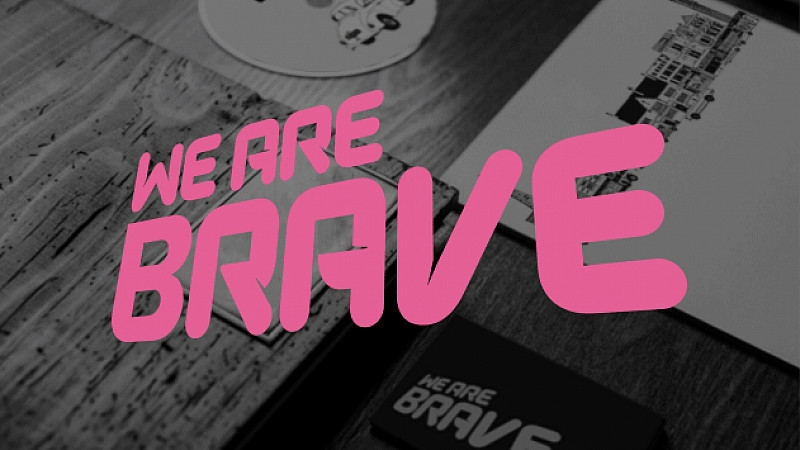 Cheshire agency We Are Brave is behind a new awareness campaign for Green Deal Express that aims to help homeowners cut their energy bills.

We Are Brave's multi-channel campaign will include video content, an e-commerce website, email campaigns, social media, exhibition support and a new range of marketing materials. A national TV campaign will follow later in the year.

MD Paul Barnes said: “We’re thrilled to be working with such a forward thinking company in such an exciting and important sector. We have a jam-packed schedule of activity across a variety of platforms planned which we are looking forward to working with the Green Deal team on.”

Mark Butters, director at Green Deal Express, added: “The great thing is that this initiative doesn’t cost the customer a penny. It’s directly attached to their utility bill which will reduce once the improvements have been made.”

We Are Brave also works with the University of Salford, Duttons and Housing Units.