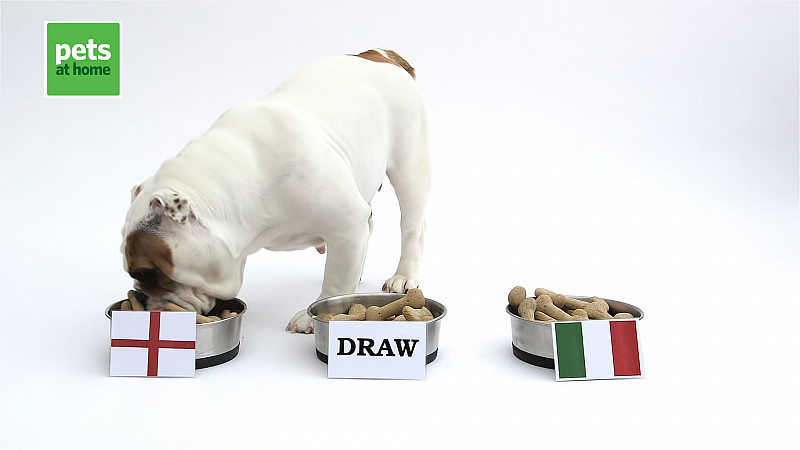 The referee has yet to blow the whistle, but already there’s plenty of action as marketers limber up for the World Cup.

Betfred has signed up a host of footballing pundits to appear on Betfred TV, which is broadcast from MediaCityUK. Ian Dowie, Kevin Davies and Lou Macari will all appear on its World Cup Lunch show, airing every day to its stores and online. Former England and Manchester United star, Paul Parker will be joining them live from Brazil.

“It’s a massive month for us and we wanted to bring a bit of Brazil to our shops and our panel of experts will guide you through the action whether you are a regular customer or a first time gambler. The most important factor is to make our coverage entertaining and informative,” explained head of media Mark Pearson.

The Warrington-based bookmaker has also commissioned 422 in Manchester to produce a new promo and titles for the show.

Meanwhile over the Pennines Brass has rebranded, for a month at least, as Brassil. Expect non-stop carnivals and Sambas in Headingley, with the agency not only setting up a new website but also a “Brassilian" style office environment.

Interagency penalty shoot-outs and events will take place each day throughout the competition to raise money for the Leeds Children’s Charity.

“At Brass [branding slip already - ed] we love sport and we’re very excited about the World Cup so we decided to do something to bring it to life, have some fun and raise some much needed funds for a very deserving Leeds charity,” said chief executive, John Morgan.

“When everyone came into work this morning they found Brass transformed into Brassil with fan packs for every member of staff to decorate their desks, home and away dressing rooms and the whole agency divided into World Cup teams - to correspond with the teams taking part in the World Cup. Penalty shoot outs reflecting the World Cup fixtures – will kick off later today with Brazil v Croatia.” And just in case you were missing octopus-related World Cup predictions. Fear not, Pets at Home in Cheshire has got a British Bulldog named Roo (after Wayne Rooney). Having controversially only barked during Manchester City games on Match of the Day and therefore “predicting” City would win the league, Roo has at least decided to remain faithful to her name for the World Cup.

A sigh of relief then for marketing director, Scot Jefferson:

“Roo has an exceptional gift and after her recent success we decided to give her the ultimate test of predicting England’s first group game versus Italy. I know that the entire country will be overjoyed with her prediction.”