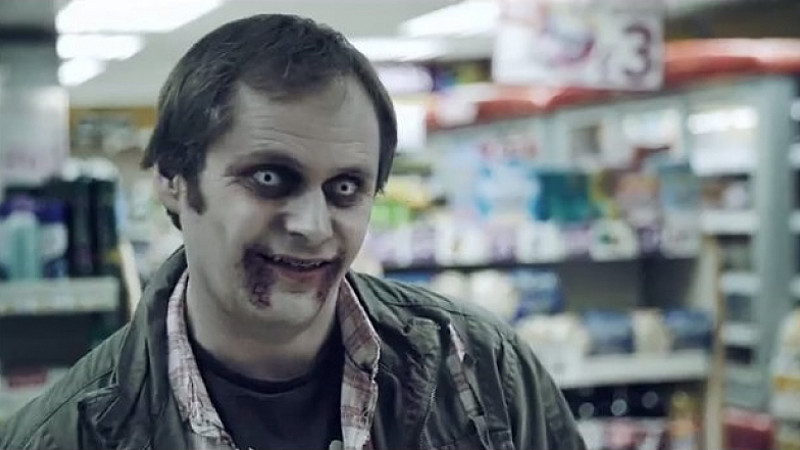 Yorkshire agencies Our Agency and Boutique Media have teamed up for an integrated campaign to launch a new travel smart card.

The MCard, launched by West Yorkshire Combined Authority (Metro) and The West Yorkshire Ticketing Company (Ticco), is intended to help travellers use buses and trains more easily in the county.

Working with Wakefield-based Our Agency, Boutique Media's campaign uses zombies to play on the idea of commuters feeling like death while they travel.

Media selection includes the Yorkshire Metro, Yorkshire Evening Post and a 30-second cinema campaign, as well as a poster campaign and digital displays at Leeds station and the Trinity Leeds shopping centre.

Simon Bollon, managing partner at Boutique, said: "We’re thrilled to be involved in the launch of this scheme, which is set to be a resounding success throughout West Yorkshire. It’s also been great fun to work on a campaign that focuses on such a creative and offbeat concept."

The 'Dead Handy' video can be viewed below: