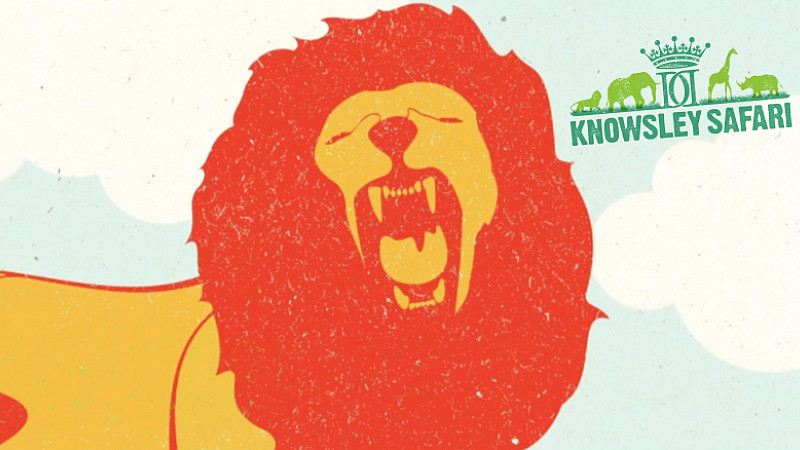 The if agency has worked alongside media agency, Vizeum Manchester, to create an animated competition for Knowsley Safari, which will air on Nick Jr and Nick Jr 2.

The 30 second competition slots will coincide with key campaign periods, to encourage people to head to the attraction.

“We’ve worked with Knowsley Safari for quite some time now and have a very strong vision for the brand and how it needs to be communicated. It’s been a while since the park has had a presence on TV and the Nick Jr. opportunity presented us with a way to use the medium in a more creative, engaging, fun, relevant and cost effective way,” explained Jane Moore, group account director at The if agency.

The creative is based around the idea of “Truly Wild Encounters”. The if agency provided the storyboard and overall creative direction and worked alongside Nickelodeon’s creative services unit to develop and deliver the final animation.

A dedicated web page has been created on nickjr.co.uk to capture entries and also to promote Knowsley Safari.