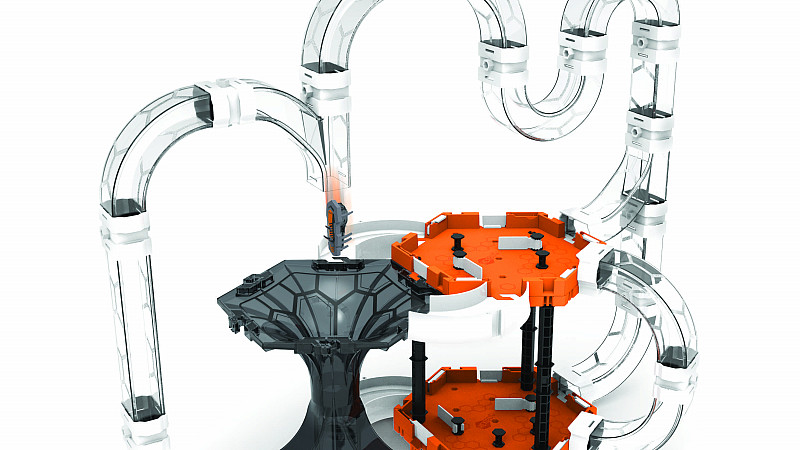 Warrington-based toy firm, Hexbug, has signed a sponsorship deal with CITV which will run for 13 weeks.

The company’s products will feature across CITV weekdays and weekends from the end of March until Sunday 29th June. The 10second idents will appear 40 times a day.

“TV sponsorship has always been a pillar of our marketing campaigns for Hexbug, which we’ve utilised to drive awareness of the brand and increase sell through for our retailers. After a successful campaign with CITV in 2011, we’re looking forward to seeing what this year’s sponsorship delivers,” stated Heather Corbett, marketing manager UK & Europe.

The deal was brokered by Media Clarity and it comes following a record 12 months for the company, aided by television sponsorship on the Turner Cartoon Network at the end of last year.