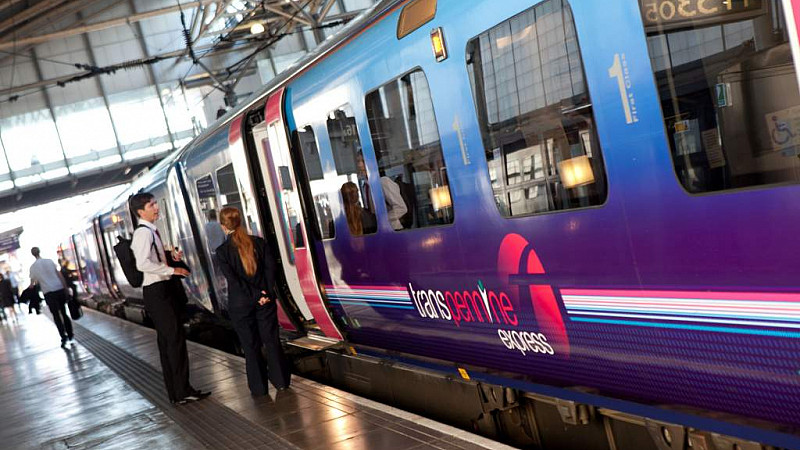 Manc Frank is tasked with improving FTPE’s brand positioning by amplifying the operator’s public and stakeholder image at a time the operator is in the headlines because leasing company Porterbrook has proposed moving some of the FTPE fleet to the Home Counties.

But part of the agency’s remit will be to support FTPE’s delivery of a £60m investment into a new fleet which includes the arrival of ten new electric trains that it says will see a 60% increase in capacity between Manchester and Scotland and a 30% increase across the rest of the FTPE network.

"First TransPennine Express is going through an exciting transformation, with a new fleet of electric trains and the franchise celebrating its tenth anniversary this year, we needed a strategic PR agency that could support our key messages and stakeholders, whilst helping to drive growth of the business.”

Manc Frank GM, Graeme Anthony, said 2014 would be a landmark year for the train operator. He said: “Along with publicising the great work and level of service that FTPE provides, one of our biggest challenges is also convincing more people to travel via rail to which the £60m investment will signal a new and exciting era for public transport.”