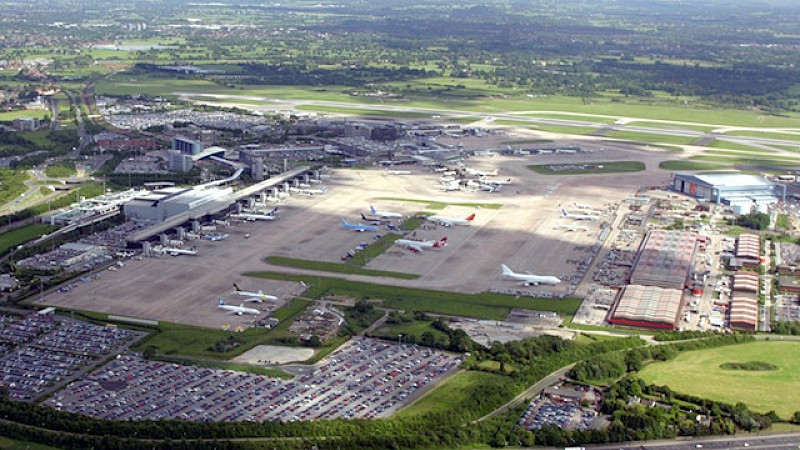 Havas PR has been appointed by Manchester Airports Group (MAG) to provide media relations support to its press office.

The account will be run out of Havas PR’s Manchester office and the remit covers support airline and retail campaigns across MAG’s airports of Manchester, East Midlands and Bournemouth.

Havas PR’s MD, Brian Beech will head up the account and welcomed the opportunity: “With an array of new flights set to start and passenger numbers on the up, we’ll be looking to help boost the already successful ‘Fly Manchester’ campaign, as well as supporting initiatives across the other airports in the Group and the hugely exciting Airport City property development.”

Havas will also work with the in-house team on corporate communications for the group, along with its £800million Airport City project, the flagship Enterprise Zone development at Manchester Airport.

The airport is also gearing up for another busy summer season and the airport recently announced its 20th consecutive month of year on year growth in passengers, with the annual total now at 20.7 million.

The new routes due to launch in the next few months including long haul services to Charlotte in North Carolina, USA with US Airways; to Jeddah in Saudi Arabia with Saudia and to Toronto in Canada with Air Canada Rouge.   Other airlines such as Ryanair, Easyjet, Jet2.com, Thomson, Thomas Cook, Thomas Cook and Monarch have all announced new services or increased frequencies to.