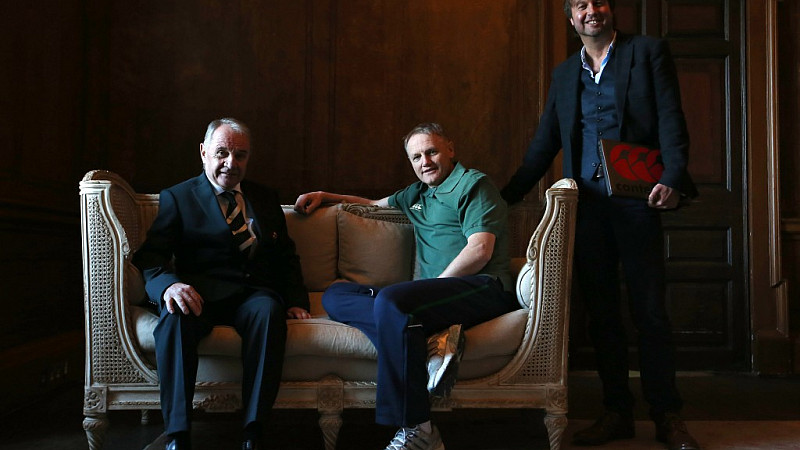 Canterbury of New Zealand, which has its headquarters in Stockport, has signed a multi million Euro deal to sponsor the Irish Rugby Football Union until 2020. Starting on September 1st, it will mean that Canterbury will be the official kit supplier to England, Russia, Spain, Japan, USA and now Ireland, making it the world’s largest rugby apparel brand.

“In the IRFU we have found a partner with shared values, a shared heritage and a shared focus and ambition to succeed at the pinnacle of our disciplines. These mutual traits were paramount in our decision to join forces and share in what we believe will be a truly exciting journey for Irish Rugby, most particularly the supporters, and Canterbury through the next two Rugby World Cups,” said Chris Stephenson, Canterbury CEO.

The Irish team will first wear the kit at the Aviva Stadium on November 8th, when they take on South Africa.

Currently sponsored by Puma, it is the second time that the IRFU has partnered with Canterbury, with its inaugural deal running between 2000 and 2009.

“I’m delighted to have Canterbury partnering with Ireland in our upcoming World Cup cycle. I’ve worked with Canterbury in the past and have always been impressed by the quality and innovation they bring to the table,” said Joe Schmidt, Irish head coach. 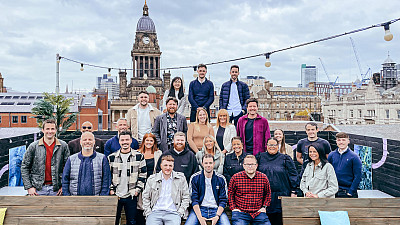 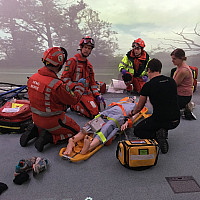