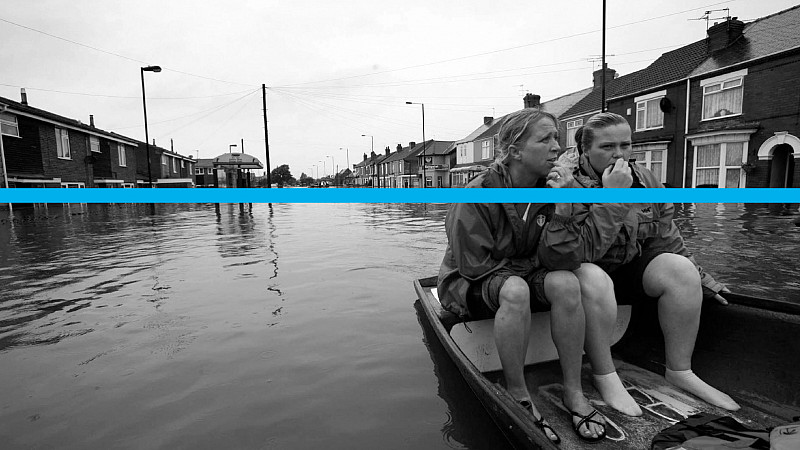 Having won the project through a competitive pitch, Squad put together the ‘Floods Destroy - Be Prepared’ campaign targeted at residents, community groups and businesses in flood-prone areas.

The campaign informs people how to take action to protect themselves from flooding. It passed a comprehensive research process with public, business and outside organisations, and was the preferred choice among those at high risk of flooding. Rob Gray, who co-founded Squad with David Barraclough, said: “We are extremely proud of the ‘Floods Destroy – Be Prepared’ campaign. We worked closely with the Environment Agency by conducting research with local flood groups such as Todmorden, Wakefield and Sheffield. We also interviewed local councils and emergency services.

"This has been a huge undertaking but by digging deep and understanding the needs of people we have produced a strong identity that can be adapted for years to come.”

Katie Slater, senior communications business partner at the Environment Agency, added: “We are pleased the message from ‘Floods Destroy - Be Prepared’ is now readily available for those who need the information.

"The standalone identity follows the example of other successful multi-organisational campaigns such as Fire Kills, Think and Change4Life and we look forward to enjoying the same level of success with ‘Floods Destroy - Be Prepared’.”

Other Squad clients include London Zoo, Office of Fair Trading and Martin Moore.