Marketing Manchester’s funding arrangements from the city council are on the table for discussion tomorrow and could see the agency receive reduced support for business events.

The MEN reports this morning that the council is considering making an award of almost £3m - a third less than its current funding package for the agency which would be spread over five years.

Marketing Manchester’s current so-called 'subvention fund' deal with the council runs out in 2015. It will have received £4.4m from the town hall since 2010, specifically to promote the city as a conference destination.

He continued: “Manchester’s ongoing plan for the business tourism industry is to contribute to the economic prosperity of the city by investing in and growing the sector, with a particular focus on those conferences that will attract national and international visitors to the city.

“In Manchester, we work very closely with city stakeholders – including the City Council, Universities, venues and hotels – to ensure that Manchester is capable of delivering a truly world class offering. This joint approach is essential and only yesterday we hosted representatives from two leading surgical associations who signed a contract to bring a unique medical conference known as ‘International Surgical Week’ to Manchester in April 2015. This will attract up to 3,000 visitors to the city in a deal estimated to be worth £5.9m to the local economy.”

The report going to the council’s executive on Wednesday says it now needs to plan beyond 2015 by putting bids in to host events after that year, so a new funding package needs to be set in stone.

It recommends a £2.9m payment be made between 2015 and 2020 which would reportedly equal a 34pc cut in funding from current levels.

The report says the agency has helped 54 business events into the city over the last three years, particularly to council-owned Manchester Central.

Included are high profile events in the city's calendar such as the Labour and Conservative party conferences, which claim to be worth tens of millions of pounds to the local economy.

Council chief executive Sir Howard Bernstein says every such pound invested in Marketing Manchester has brought in £59 of investment. 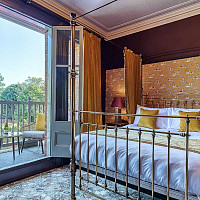 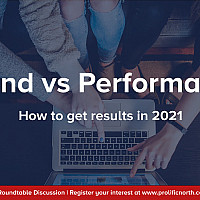 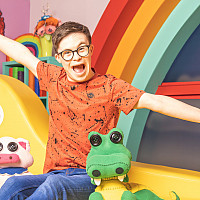