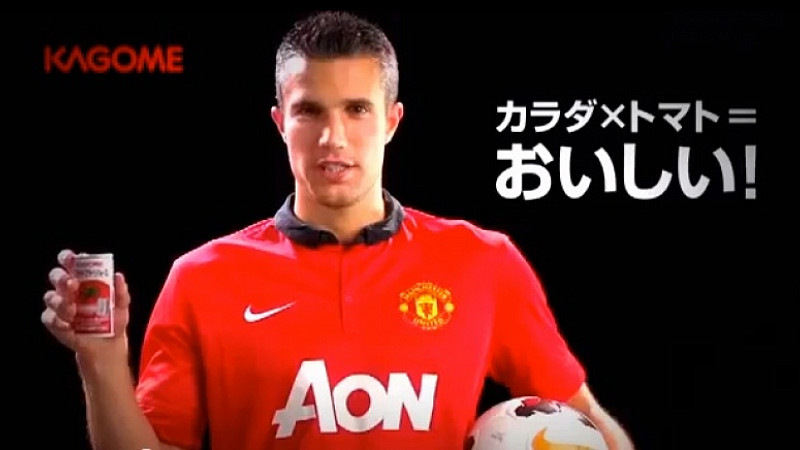 Oh for the old days, when international celebrities could head to the far corners of the world, appear in a few adverts and know that they’d never see the light of day in their home countries.

Take for example Manchester United, which in 2012 signed a 3-year partnership with Japanese soft-drink manufacturer Kagome. Much like the club’s recent sponsorship deals there are certain commercial obligations for the players, such as television advertising: