Curly Productions goes back to school for Lil-Lets teen films 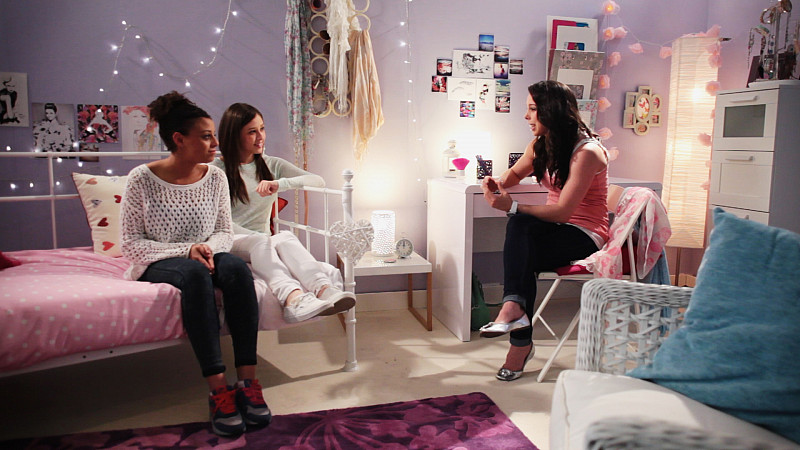 Curly Productions in Liverpool has completed a series of short films for Lil-lets to engage with teenage girls. They will be aired on Lil-lets’ YouTube channel and feature on its “Becoming  A Teen” site, which caters for young girls who have questions about growing up.

Each celebrity was interviewed by 2 teenagers on subjects including body changes and relationships.

A further 20 minute film was made to play in schools.

“We’ve built a long relationship with Shine and their clients because we understand how to get to the heart of a brand. These two different briefs had to have two specific perspectives, even though they were both targeted at teens,” explained Christian Hughes, MD of Curly Productions.

“For the education film in particular we had to work within the framework of the national curriculum and the strict ethos and responsibility Lil-Lets feels when talking directly to teenagers.”

The film was shot on 2 Canon C300 cameras and a Canon 5d on purpose built sets. Curly worked alongside Shine and Lil-Lets throughout the production process.

“Lil-Lets are delighted with the results so far.  The content was turned around within a short space of time and was seamlessly managed by Curly Productions.  As well as delivering the production element to such a high standard, the team were quick to understand the brand and create a communication style that reflected the importance and sensitivity of the subject,” said Mary Young, head of marketing at Lil-lets.