The Manchester agency will be tasked with raising awareness of the high-street retailer in the UK with a campaign due to launch later this year. Smyths Toys, which was established in 1987 and has 61 stores across the UK and Ireland, has worked with a number of agencies in the past, including Chester agency Underdog.

Tony Smyth, the owner of Smyths Toys, said: "Following a hugely successful year for Smyths in 2012, we wanted to bring an agency on board to create a new and compelling brand idea to propel Smyths into our next phase of growth.

"We were greatly impressed by TBWA\Manchester’s insightful approach and enthusiasm for our brand."

END_OF_DOCUMENT_TOKEN_TO_BE_REPLACED 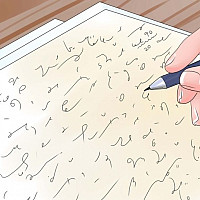