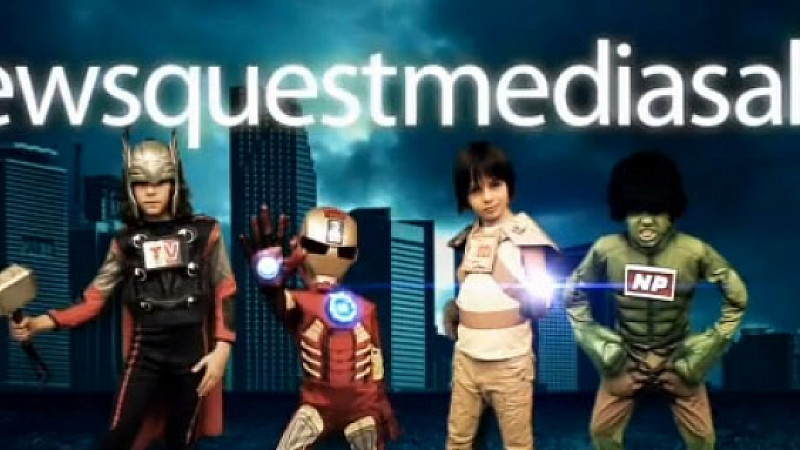 Margaret Mcloughlin, Newsquest Media's head of sales in Manchester explained that it was to whet people's appetite ahead of a release of new figures which would “completely redefine regional audiences.”

These new Insight and Research statistics are due out in a month's time.

On a Friday afternoon we’ll let the video, produced by Supergrizzly, do the talking - stay with it until the end...