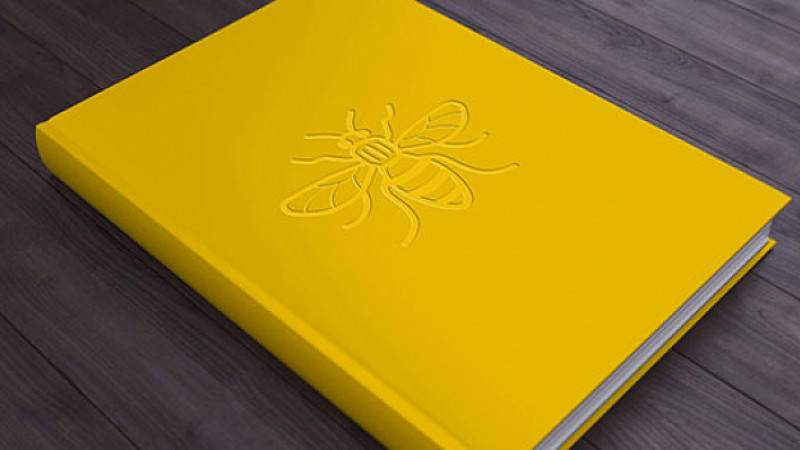 They have transformed Tony Walsh’s poem, This is the place, into a fully illustrated book.

Led by Doodledo Motion’s James Torry, a group of local creatives put together a working party and contacted designers, illustrators and photographers, to each produce artwork around a line from the poem.

“The idea came after hearing Tony's poem. It was powerful. It gave a city that was struggling to know what or how to feel some language to articulate it. It gave us permission to feel sadness, defiance, hurt, anger and humour. We have such a strong creative community in the city and I saw this as a way for us to come together, collaborate and make something for Manchester that was hopeful for the future,” explained Torry.

The book will also include forewords from Tony Walsh and Andy Burnham.

“I don’t think there was anyone that wasn’t moved by Tony’s eloquent and cathartic words on Tuesday evening. Just when we needed a voice of defiance and someone to articulate a sense of Manc pride and self-belief Tony stepped forward,”  added Andy Burnham, Mayor of Manchester.

“To show all of our thanks to him I am pleased that the city’s creatives approached me with this idea, I was really impressed. It’s fitting that the creative community in Manchester should rally so quickly and with such a perfect timing. It’s a wonderful tribute idea and I can’t wait to help them get this book out.”

Walsh said he was delighted to be asked to contribute:

“I wrote This is the Place four years ago for Forever Manchester, a charity that’s very close to my heart. However, when I was asked to perform it for the vigil, I realised the words had taken on a new depth and poignancy. After such a devastating and tragic event, I hope that this poem now acts as a symbol of pride, passion and defiance of Manchester's people and as a beacon of hope for the future. When the guys approached me to make the book I had no hesitation. It's a great idea, excellent stuff, done for the right reasons. Choose love.”

They have teamed up with Forever Manchester, the Manchester Evening News' fundraising initiative and the Greater Manchester Mayor's Homelessness Fund. They say they hope the funds can go to those worst affected by the “darkness of that day and to help fund brighter futures for young people and the homeless community of Manchester.”

You can pre-order here. 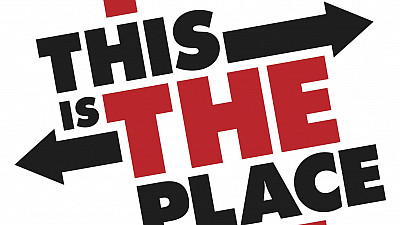 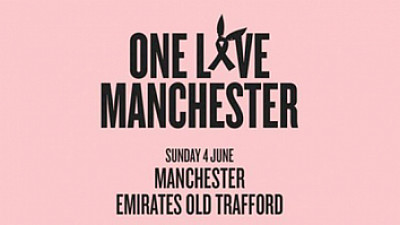 One Love Manchester to air live across television, radio and online