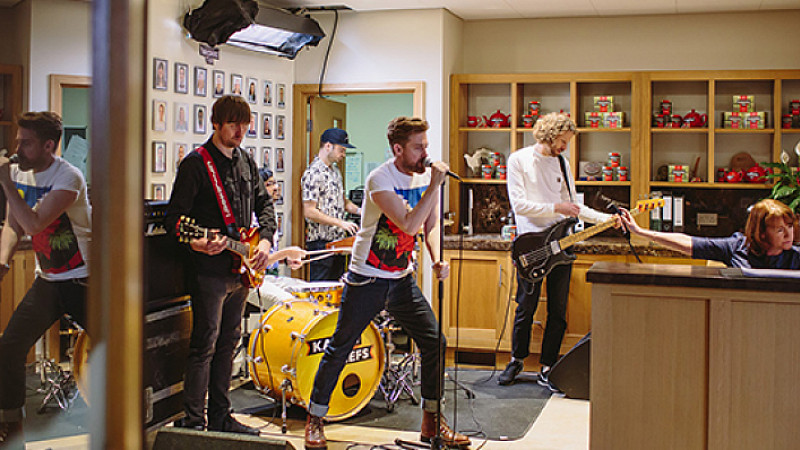 Yorkshire Tea has announced its biggest marketing campaign to date, featuring a host of Yorkshire stars.

The £7m campaign includes Olympians, the Brownlee Brothers; the Kaiser Chiefs; and even Michael Parkinson.

Produced alongside its creative agency, Lucky Generals, the 3 television commercials celebrate the brand as the place where ‘everything’s done proper’.

“Two years ago, we took our philosophy of properness and a fair bit of quirky Yorkshireness to the small screen through what was a hugely successful Brewtopia campaign,” explained Kevin Sinfield, Yorkshire Tea’s head of brand marketing.

“Now we’re taking our passion and commitment to doing things properly to the next level through our biggest marketing campaign to date. We want to challenge the general perceptions of consumers towards the tea category by focussing on the key value we share with them.

“We’re extremely proud of the new adverts; they’re fun, engaging and entertaining and with well-known celebrities at the forefront, they will drive our mission to make our belief in properness culturally famous.”

Filmed at the firm’s HQ in Harrogate, there are also cameos from its own staff.

The first ad will appear on Saturday during ITV’s The Voice.

The campaign is supported through PR, digital and social media, as the brand seeks to grow its market share of 21.7% - placing it a close third in the UK market. 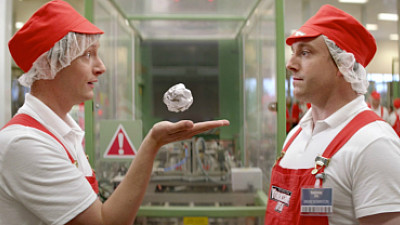