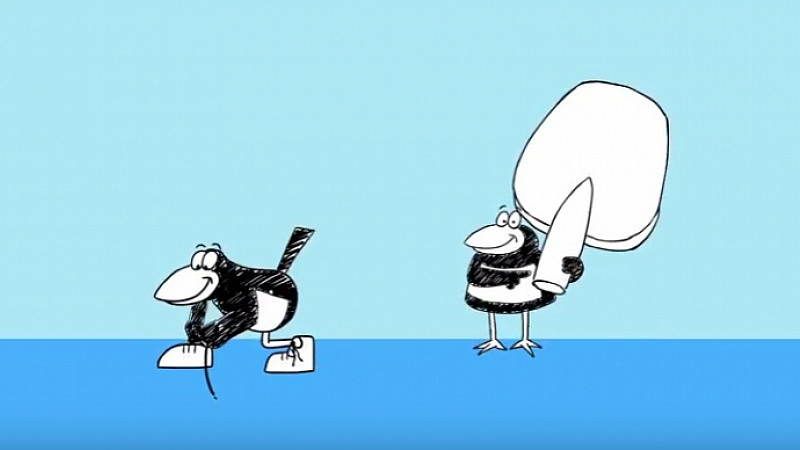 driven has unveiled a new TV-led campaign for Music Magpie.

The work, the agency's first for the Cheshire-based company after being appointed last month, uses an animated approach to help accelerate the brand's growth in new areas likes phones and tech.

Using the new idea of "Why wouldn't you" and voiced by Vic Reeves, the commercials have a mischievous theme designed to appeal to the brand's target audience.

The commercials will also be used to promote that people can now sell and shop at musicmagpie.co.uk

The animation is by Kilogramme in Manchester with sound and post by 422.