Bradford’s Telegraph & Argus to lose "a sixth of its newsroom" 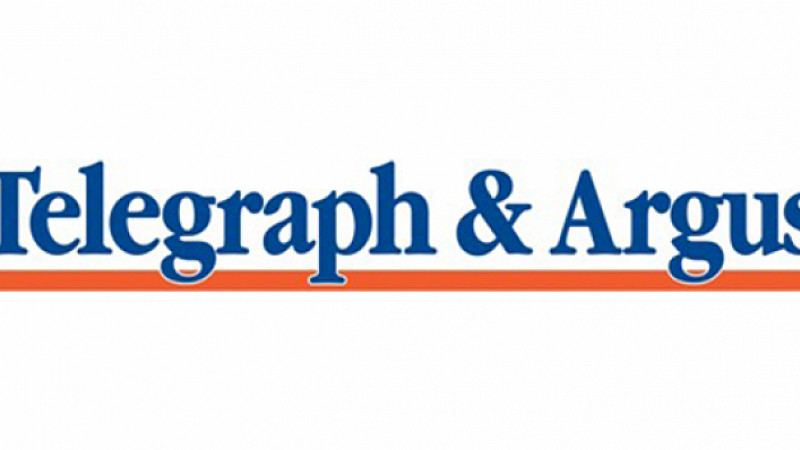 The Bradford Telegraph and Argus has been hit with a round of job cuts, according to the National Union of Journalists.

The 5 editorial posts at risk at the Newsquest title include the position of Business reporter. The publisher is also planning to merge 2 sports roles; and the crime and court reporters will take voluntary redundancy. The vacant role of the Aire Valley reporter will not be replaced.

The changes are expected to towards the end of November.

“It’s grim for our colleagues facing redundancy but also bleak for those left behind who will have to pick up an ever-increasing workload to get other people’s jobs done.  More is being expected of less," stated a Bradford Newsquest NUJ chapel spokesperson.

A year ago almost to the day, Newsquest announced 12 job losses at The Warrington Guardian, and one quarter of staff at the Bolton News were made redundant.

“Five jobs may not sound a lot, but it is in the context of such a low number in the Bradford newsroom. Even the loss of a handful will have a huge impact on those remaining and their ability to produce quality journalism," added Chris Morley, Northern & Midlands organiser.

"What is needed instead is a dynamic programme of investment to breathe fresh life into titles that have an incredibly important role to play in their local communities.” 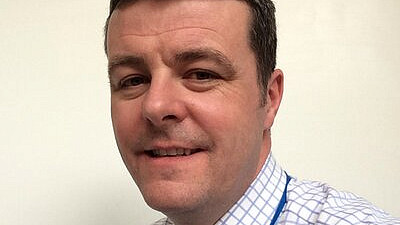 Newsquest to combine Telegraph & Argus and The Press editorial operations