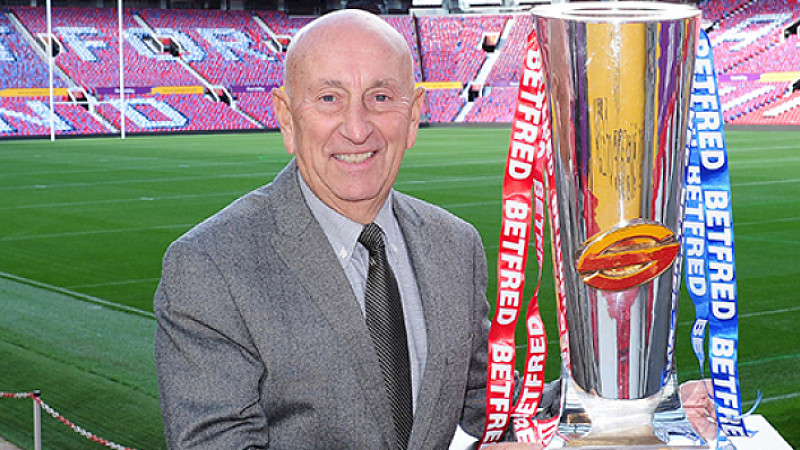 North West bookmaker, Betfred, is to become the title sponsor of Rugby League’s Super League for the next 3 years.

The company will have naming rights for the Betfred Super League from 2017. This will see the brand featured in grounds, as well as on broadcast partners, Sky Sports, BBC Television, BBC Radio 5 Live and talkSPORT.

“Betfred is a well-recognised household name and I am delighted to welcome them to the sport as the new title sponsors of the Betfred Super League. Building on increased financial investment from the previous title sponsor, Betfred is the latest major company to recognise the advantages of associating their brand with Rugby League and shows the strength of our sport in the commercial market. I’m sure this new exciting partnership will bring great benefits to both parties,” said Super League chief executive Nigel Wood.

The deal comes following the end of First Utility’s sponsorship, which has run since 2014.

“Next year will be Betfred’s 50th birthday and what better way to celebrate than by becoming title sponsor of the Betfred Super League!” added Betfred boss Fred Done.

“I am delighted to sign such a high profile deal and, having met with Nigel Wood and his team I truly believe that we are a perfect fit for Super League where we will hope to match the real passion displayed by the fans, players, media partners and everyone involved throughout the Rugby League.” 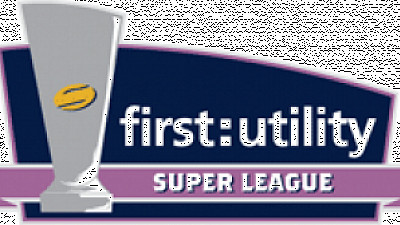