Liverpool-based Football Pools to be sold for almost £100m 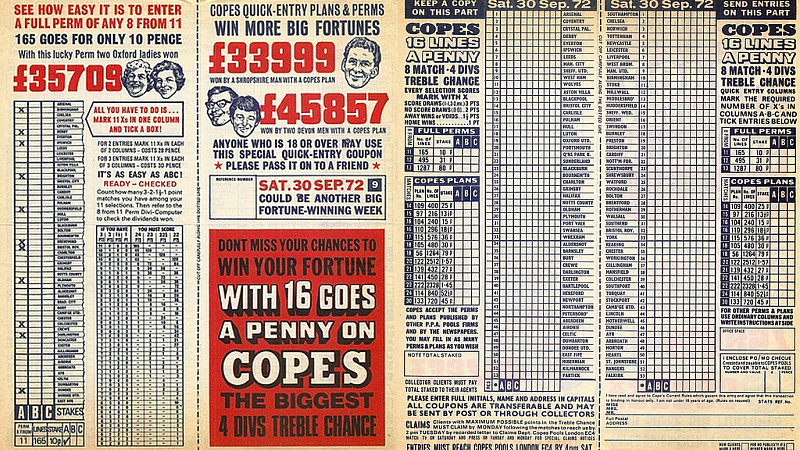 Liverpool institution the Football Pools is being sold in a deal worth £97.25 million.

The company, formed from the merger of Littlewoods, Vernons and Zetters, is being sold by owner Sportech to Burlywood Capital.

Walton-based Sportech wants to focus on its other businesses, including its gaming software and American betting services.

It said the deal represented “an attractive opportunity” for the pools business following a modernisation programme.

The pools are played by about 300,000 people, although at their peak 10 million players took part.

Burlywood, a venture capital firm that focuses on online gaming, plans to create a new company that will be listed on London's Alternative Investment Market.

The deal is being funded through a combination of debt and equity. The new pools business, which employs around 100 people, will continue in Walton.

Managing director Conleth Byrne and finance director Carl Lynn will become the new company’s chief executive and chief financial officer. The deal is likely to be completed in the next few weeks.

Announcing half-year results a few weeks ago, Sportech chief executive Ian Penrose said the pools business had made a six-month profit of £7 million.

The football pools is the world’s oldest football gaming business. Littlewoods Pools was founded in 1923 by John Moores and its Edge Lane building remains one of Liverpool's most famous landmarks.

The pools are now played by about 300,000 people, although at their height 10 million players took part. 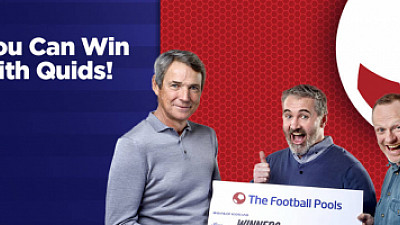