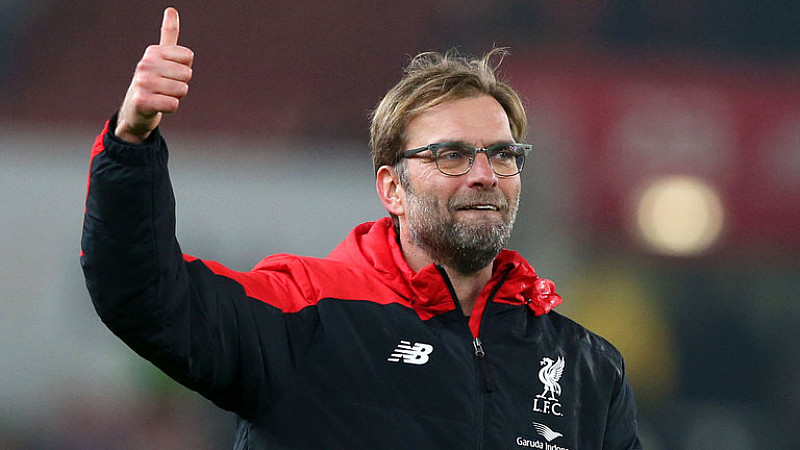 Liverpool manager Jurgen Klopp has explained his decision to stop speaking to The Sun newspaper.

Klopp refused to answer a question from the tabloid's reporter Anthony Kastrinakis in a press conference following the Anfield club's 4-0 win over Barcelona at Wembley on Saturday.

“I don’t talk with The Sun anymore,” Klopp told Kastrinakis. “You can listen. It’s because of a few things that will happen in the next few days.”

Some had speculated that Klopp's decision was down to the continuing antipathy towards the paper on Merseyside after its coverage of the Hillsborough tragedy in 1989.

But Klopp told the German media on Sunday that his stance was related to a story in The Sun on Sunday containing allegations related to the private life of Reds defender Dejan Lovren.

“I think that in life – no matter how much of a public figure the person is – there are things which should remain private,” Klopp said.

“Sometimes things must have consequences. I thought to myself, there are eight million newspapers, so what if I don’t speak to some.”