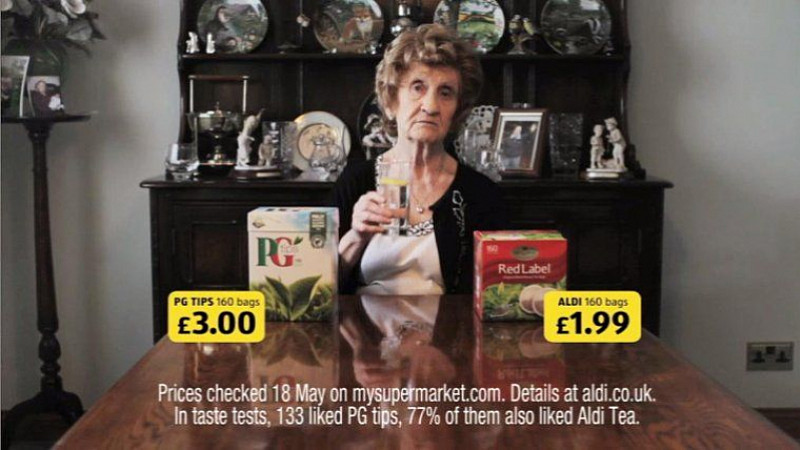 McCann Manchester has seen off competition from a host of London agencies to retain Aldi's creative advertising account.

Saatchi & Saatchi, Mother, Havas Worldwide London and J Walter Thompson London all took part in the pitch, which was run by ISBA and concluded last week.

A spokesman for Aldi said: "Following a comprehensive pitch process Aldi has appointed McCann UK as its lead creative agency."

McCann has held the Aldi account since 2005, with the partnership leading to memorable television campaigns including its long-running “Like Brands” advertising and the recent John Lewis spoof.

The pitch was led by McCann Worldgroup UK chief executive Mark Lund and teams from London and Dublin working alongside McCann Manchester.

It is understood that that Aldi's media planning and buying and the digital work were not affected by the review and remain with UM Manchester and McCann Manchester respectively.