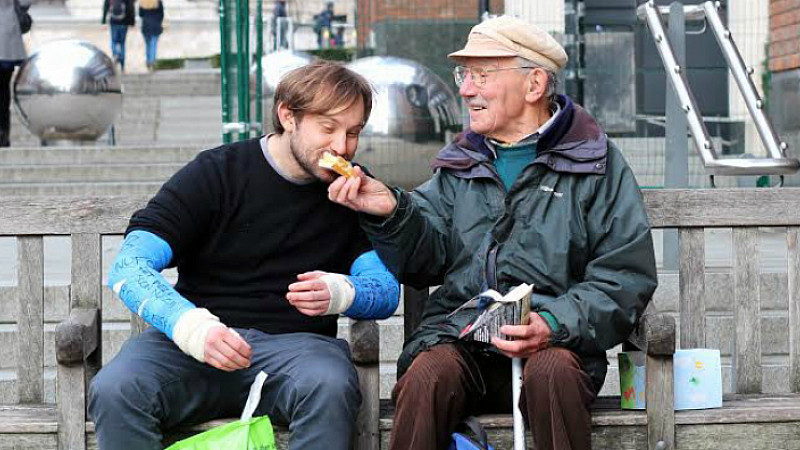 The Co-operative Food is calling on people to be "good eggs" in its Easter campaign.

The series of eight online films, called "the eggsperiments", show real-life scenarios where a member of the public has stepped in to help a stranger - played by an actor - in need.

Created by Manchester-based Forever Beta, the ads were written by Charlie Warcup and art directed by Joe Goicoechea at Mindshare.

Sam Walker, the senior marketing manager at the Co-op, said: "As a community retailer, we wanted to show that people of all ages can make someone’s day without giving up lots of time or money – the simplicity of one kind gesture can have a huge impact.

"We hope this video encourages people to nominate their own good eggs and give them the recognition they deserve."

One of the videos shows a man with both arms being helped by several strangers, who are unaware they are being filmed.

The videos are supported by a social media campaign for people to nominate a ‘good egg’ on Facebook. 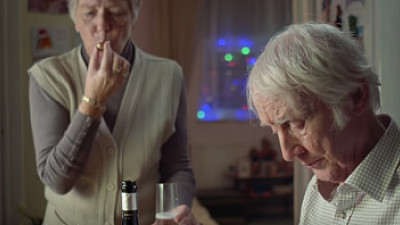