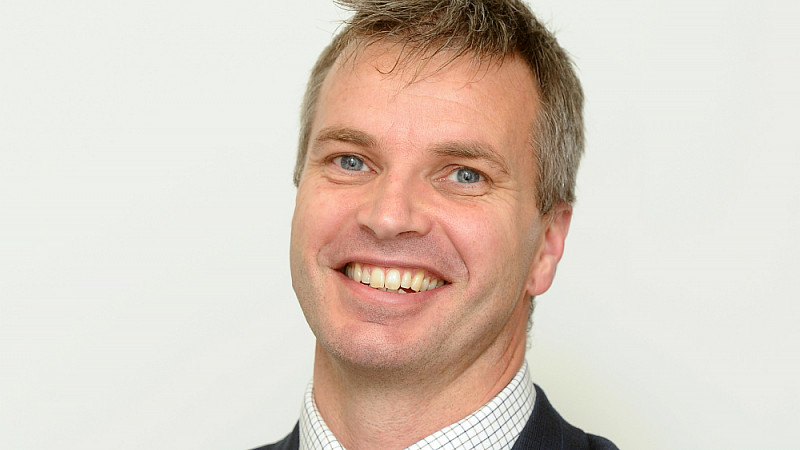 Jeremy Clifford is to step down as editor of the Yorkshire Post and Yorkshire Evening Post to become the first editor-in-chief at regional publisher Johnston Press.

The move is part of far-reaching organisational changes that amount to a significant streamlining of the publisher's management structure. Clifford, who has been the Post's editor since moving from the Sheffield Star in 2013, will become the company’s first editor-in-chief, with all other group editors reporting into him.

Three other regional MDs - Stephen Plews, Richard Parkinson and Karl Dimmock, from the North East, South Yorkshire/Midlands and South regions - will be leaving the business.

Johnston Press says the changes to the leadership structure are designed to "ensure greater cohesion and operational efficiencies across core functions - editorial and sales - and shift focus away from traditional geographic reporting lines". Explaining the structural changes in full, it added:

Ashley Highfield, CEO of Johnston Press, said: “As we sharpen our focus on total revenue growth, these changes will ensure we are delivering our strategy in a consistent and effective way. By operating with more efficiency we will have greater capability to act quicker and take new products to our customers.

“Our digital advertising solutions such as Sky AdSmart, Digital Kitbag and 1XL have proved a success and adopting a more unified approach will allow us to innovate with even greater speed.”

A replacement for Clifford at the Post will be announced "in due course".