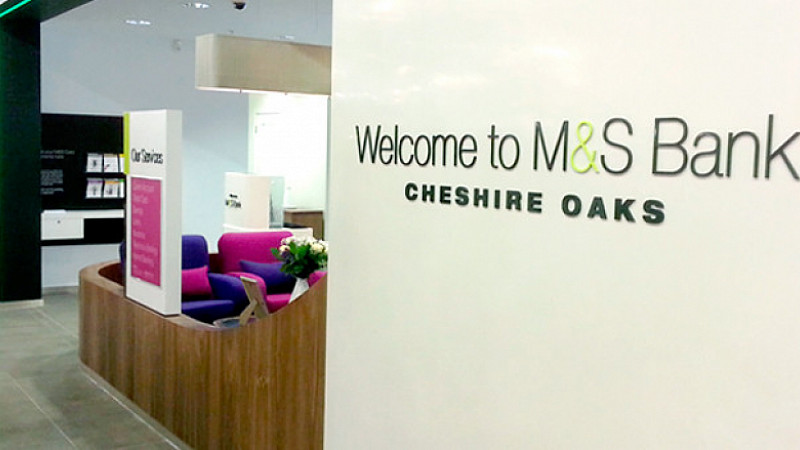 Chester-headquartered M&S Bank is to review its creative advertising roster.

The bank has kicked off the process by sending a brief to agencies.

The incumbent agency is Edinburgh-based Story, which has worked with the bank since 2012 and devised its ‘New-fashioned Banking’ positioning.

The pitch is being handled directly by M&S Bank. A spokeswoman told us: "We periodically review the creative agencies on our roster to ensure we're delivering the best possible communications for our customers."

More than 1,500 people work at its head office on Chester Business Park, making it one of the region’s major employers. 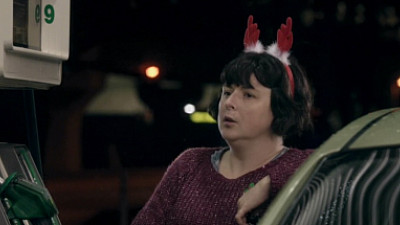