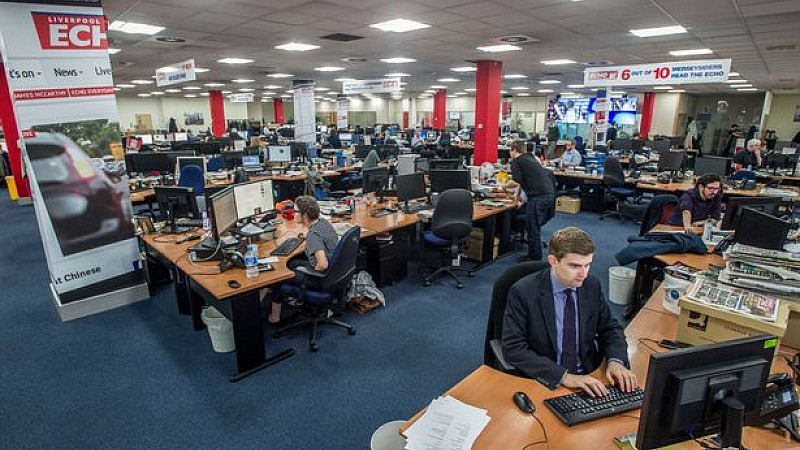 Trinity Mirror has launched the next stage of its digital-first regional media strategy as it looks to grow its "local and engaged" audience.

The publisher has been rolling out a new way of generating content - called Newsroom 3.1 - across its regional titles since first introducing it in the North East in April 2014.

That has helped Trinity claim the position of the biggest and fastest publisher in the UK, with six out of the top 10 regional news sites, led by the Manchester Evening News and Liverpool Echo in the North.

The next stage, which it has coined Connected Newsroom, is a "continuation" of the digital-first approach "but with the ambition of growing a local and engaged audience".

It will involve an increased use of analytics and trends analysis, a mobile-centric approach and greater use of video.

Neil Benson, editorial director for regionals at Trinity Mirror, said: “Across Trinity Mirror we are at the forefront of the essential transition that is needed to adapt to changing consumer behaviour in the media industry. "Our regional daily businesses have been leading the way with the evolution of the digital-first newsroom which has had a significant impact on our audience growth, making us the fastest growing regional publisher in 2014 and the first half of 2015.

“We are now introducing the next iteration – the Connected Newsroom. The ambition is to grow our local and engaged audience by sharpening our focus on providing content that is relevant to our audiences through the channels that suit them. This will be achieved by extending the digital-first approach, concentrating on local core content, driven by audience analytics and trends analysis.”

The changes will start to be introduced from the end of September across Trinity Mirror’s core regional businesses in Merseyside, Cheshire and North Wales, Manchester and Huddersfield, Wales and the North East. Birmingham and Coventry introduced similar changes earlier in the summer. 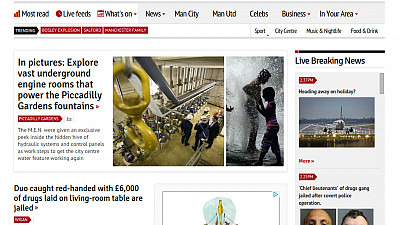