Now is the right time to launch a Sunday Echo for Liverpool, insists editor 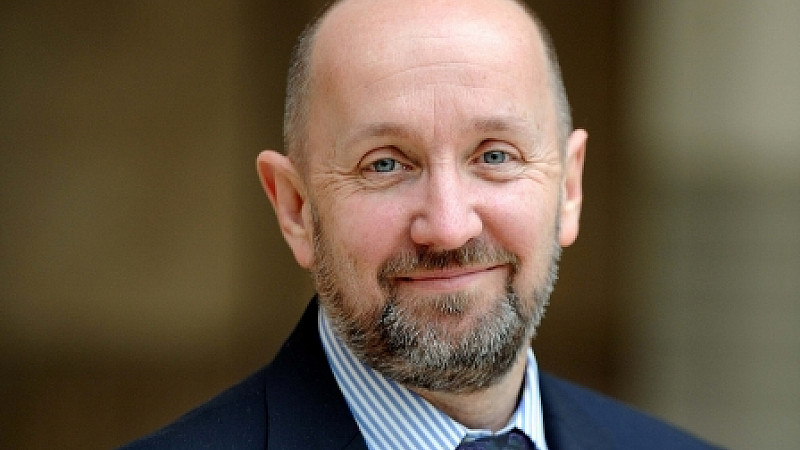 Liverpool Echo editor Ali Machray is confident that now is the right time to invest in print journalism as he prepares to launch the first weekly Sunday edition in the newspaper's 135-year history.

Last week, the paper surprised the industry by announcing it would become a seven-day operation from this Sunday, with journalists from the recently closed Liverpool Post helping to cover the extra resource. Against a tide of declining print trends in the regional newspaper market - the Echo itself saw circulation drop 7.2% to 74,984 in the six months to June 2013 - some have questioned whether a new print product should be the focus in 2014.

However Machray, who has edited the paper for the last nine years, is insistent that from a multi-platform perspective, the Echo is in its best health for years.

He said: "Altogether, there are more people reading the Liverpool Echo than at any time since 1981, so in terms of noise, relevance and influence the Echo is growing massively.

"We've made fairly cautious projections for print and advertising, and it's all very positive. Our focus isn't on print anymore; it's on multimedia platform publishing and a Sunday Echo means we can now drive a load of extra content to our website, as well as get another e-edition into the marketplace."

Machray said a Sunday Echo was also about utilising the title's resources better and protecting its market share.

"It was a bit daft that we did an Echo on every day of the week except Sunday," he said. "Pints of Guinness don't stop being served in Dublin and Mars bars don't come off the shelf on a Sunday, so it was a bit silly that we were effectively saying on a Sunday 'go and read one of our competitors instead'.

"Plus we have everything already in place - the computers, printing facilities, pool cars, journalists, salesforce etc, all of which for some reason we turned off on a Saturday.

"When print is attached to what we call a hero product like the Echo, there is definitely still room for it and many people still relish the feel of a newspaper."

The journalists who worked on the doomed Post have all been redeployed on the Echo as a whole, with "one or two having a Sunday-ish brief".

There has been a certain amount of "upheaval" in terms of shift patterns but, as Machray candidly admitted, "when we looked at it the only one who wasn't working on a Saturday was me... most of our other reporters and photographers already work Saturdays".

The initial print run will be "high" to ensure no reader goes without, and the cover price will be 50p. Pagination will not be confirmed until the end of the week, but the number already exceeds original estimates. "There will of course be a settle-down point", he adds, but they won't have a realistic indication of sales for a month or so. The final edition of the Liverpool Post in December

In terms of content, Machray said readers could expect the Sunday Echo to look very similar to the Monday-to-Saturday Echo, with local news, local sport, a limit on national news - and definitely a lack of Buzzfeed-type lists.

For the now seven-day operation, Machray said improving business coverage was a priority since the downfall of the business-led Post, starting with a dedicated 12-page supplement every Thursday that's produced by the former Post business team.

"Our challenge now is to convince readers and advertisers that we can be a great business paper," he admitted. "Many others have shown that you can have a great business section in a populist format, and there are thousands and thousands of businesses and employees out there who would be interested."

He appreciates that the paper's digital transformation must speed up. "It's not changing as fast as we would like," he said. "You can't go into a newsroom that has evolved over 150 years and change everything overnight.

While admitting that the Post's closure was "the saddest single thing I've done in my career", Machray said the newsroom had been given a huge boost by news of the launch.

"The two projects were unconnected - it just so happened that the two events coincided which enabled us to ask Post journalists if they fancied staying, and to a man they said yes.

"I've just completed staff briefings and there's almost universal enthusiasm and palpable excitement for what we're doing. They've had years of tin hats but now we are capitalising and there's a real buzz about the place - journalists get off on doing new and exciting things."

As to whether the Sunday Echo could blaze a trail for other regional publishers in the country, he added: "I'd love us to be a vanguard product for the industry, but what I do know is that Liverpool is a very special and strange place with a tremendous affinity between the brand and the readership. The Echo is not owned by Trinity or the management, it's owned squarely by the people of Liverpool and woe betide if you don't look after properly."