Why every business needs a ‘Queen’s Speech’ 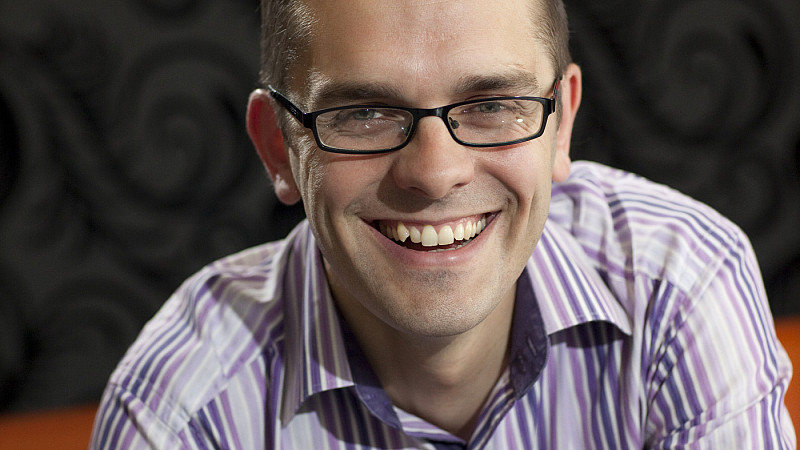 The speech that civil servants once drafted for the Queen to deliver on the eve of a nuclear war makes fascinating reading 30 years on, writes Weber Shandwick North account director, Chris Marritt.

The “solemn and awful duty” of a monarch on the eve of war, together with the concern of a mother whose son was “at this moment in action” are powerful illustrations of the role of a leader in a crisis. But while the exercise has been described by newspapers as part of an elaborate “war game” carried out in 1983, detailed planning and simulation of crises is far from being just a game.

Indeed, it is a crucial exercise not just for governments, but for almost every business and organisation.

Only when those who will be responsible for managing an organisation in a crisis have practised their response can they fully understand how they will behave in a real life crisis situation.

In 1983, the government’s simulation included generating fictional newspaper reports, including one carrying a picture of the nine-month-old Prince William under a headline: ‘Keep him safe Charlie, we will be needing him!’.

Today, that planning, and indeed any company’s crisis preparedness, needs to include detailed consideration of how the situation would develop online and on social media.

By watching their business coming under attack in a realistic simulation, then working through how to respond, they get to experience the pressures seeing a crisis situation evolve based on their decisions, before reviewing how situations could have been handled differently.

The result is a team that is far better equipped to respond to a real crisis than one that has set out an endless array of procedures in a weighty document the use and effectiveness of which has never been tested, and whose shortcomings are only realised when a real crisis strikes, by which time it is too late.

Far from being an extravagant “war game”, detailed simulations like this can be the difference between a company surviving a crisis with its reputation intact, or buckling under the pressure of making mission-critical decisions at speed.