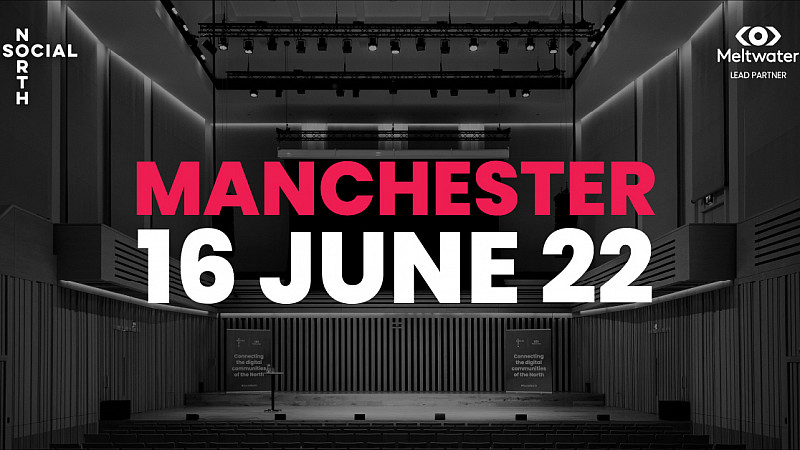 SocialNorth x Manchester on Thursday 16th June, in partnership with global social intelligence platform Meltwater, is THE networking event for everyone working in social media, digital marketing and the digital/creative industries in the North.

Held at the magnificent Stoller Hall in Manchester, join hundreds of industry peers to hear from three industry-leading speakers:

Ellie Middleton - Powerful voice in the Neurodiversity space and a Personal Brand Manager at Great Influence. With a combined social media following of 80k+, Ellie uses her platform to speak candidly about her own experiences as a woman with late-diagnosed ADHD and Autism, encouraging people to celebrate their differences and offering guidance for employers on how best to support their neurodivergent team members.

SocialNorth is on a mission to connect the digital communities of the North.

In 2022, SocialNorth is partnered with pioneering social intelligence platform, Meltwater, to bring its monthly flagship event series to Manchester, Leeds, Liverpool, and Newcastle, and has seen over 1,000 people sign-up and attend.

SocialNorth founders, Justin Clark and Lee Benecke, were fed up of people being forced to travel South for events and opportunities. Fed up of paying hundreds of pounds on train fares, hotel rooms and conference fees when the North is full of amazing people, brands, agencies, and platforms, all performing at the bleeding edge of digital.

SocialNorth wants to change the industry and bring the North together to create something memorable.

Add your event on Prolific North for just £95+vat 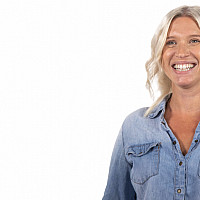