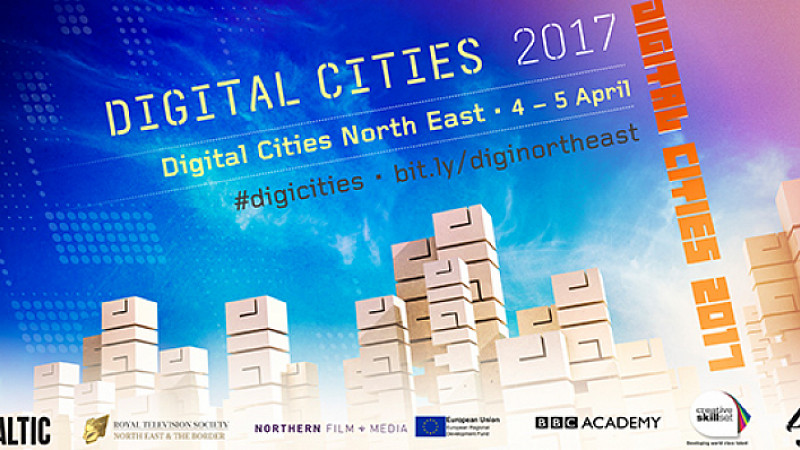 Countryfile’s John Craven will be one of the keynote speakers at next month’s Digital Cities event in Gateshead.

Aimed at those from 13-25, it’s intended to help young people look at creative careers, as well as finding out how to get digital content commissioned, produced and distributed.

It takes place from 4th-5th April at the Baltic.