If gets Arriva festive with Advent themed tickets 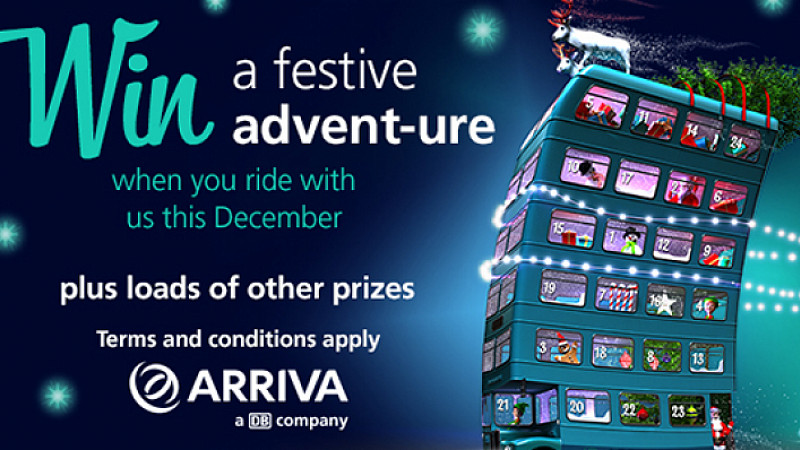 IF agency is behind festive-themed tickets for Arriva North West buses.

The Manchester agency came up with the idea of promotional codes, with prizes hidden behind an online advent calendar.

The “Advent-ure” campaign will be promoted on buses and street liners, there will also be digital advertising and radio spots.

“The concept of ‘Advent-ure’ really captures the essence of Christmas and communicates our core messages around the benefits of catching a bus in December,” said Julie Linforth at Arriva North West.

Arriva is also hoping to spread the Christmas cheer amongst staff, by sending out Santa hats to employees and encouraging them to take a selfie to win shopping vouchers.

“This is a great example of a mulit-channel activation campaign around an engaging seasonal creative idea. Everyone loves advent calendars and getting the drivers involved, uploading a Santa hat selfie, brings the whole Arriva community together at Christmas!” said Stuart Hornby, client services director at IF. 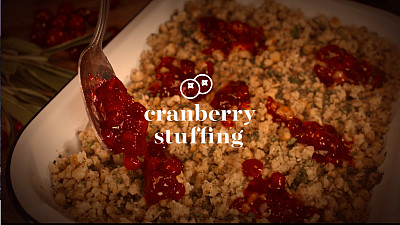 The IF agency creates Christmas short films for Chef & Brewer