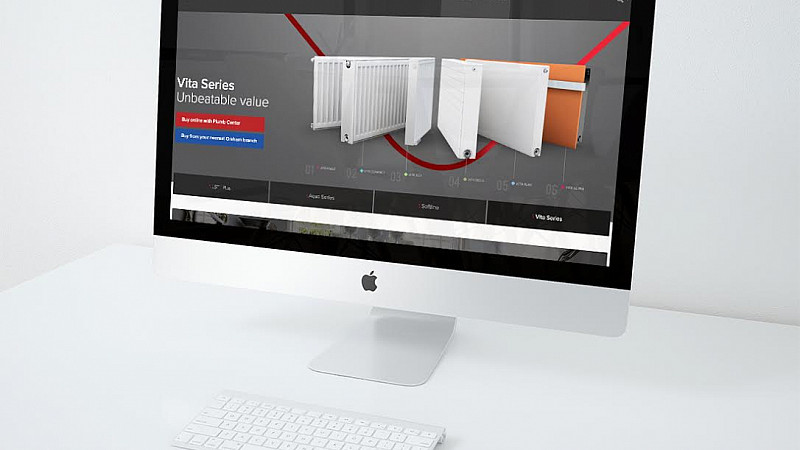 Yorkshire agency Elementary Digital has taken on larger offices and recruited two new developers as it continues to develop its niche as a WordPress specialist.

The company, which now has 15 members of staff after bringing in developers Chris Watts and Liam Firth, has moved into bigger premises at The Cornmill in Ilkley Director and founder Gyles Seward said the firm’s dedication to WordPress had proved to be a winning strategy and had led to a decision to sponsor the recent WordPress API conference in London, which featured keynote speeches from Kathleen Vignos, director of engineering at WIRED, and Scott Taylor, senior software engineer at The New York Times.

“We pride ourselves on the fact that we play an active and influential role in the UK’s WordPress community and have already begun developing using the new WordPress API,” said Seward.

“Our developers are always looking to increase their understanding and application of WordPress as a website framework and the expertise of our team has been instrumental in helping us win contracts from key clients such as Stelrad, Hudgell Solicitors and BPP University.”