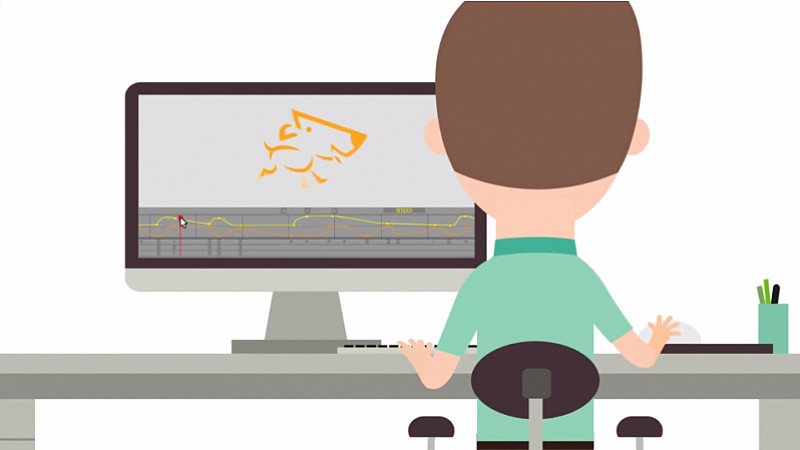 Altrincham-based Glued used a combination of After Effects and Toon Boom Harmony to produce the animation.

The film will now be shown at Pitch at the Palace in Bristol and as part of Encounters Film & Animation Festival.

Edward Davis, managing director at Glued, said: "Rendering is a constant headache for animation and production studios. The platform YellowDog has created will be a huge leap forward for cloud-based rendering, helping to control time and cost for small and large companies alike.

"We are very proud of the films, the Glued team worked hard to make the character of ‘YellowDog' come to life and make them engaging to the viewer."