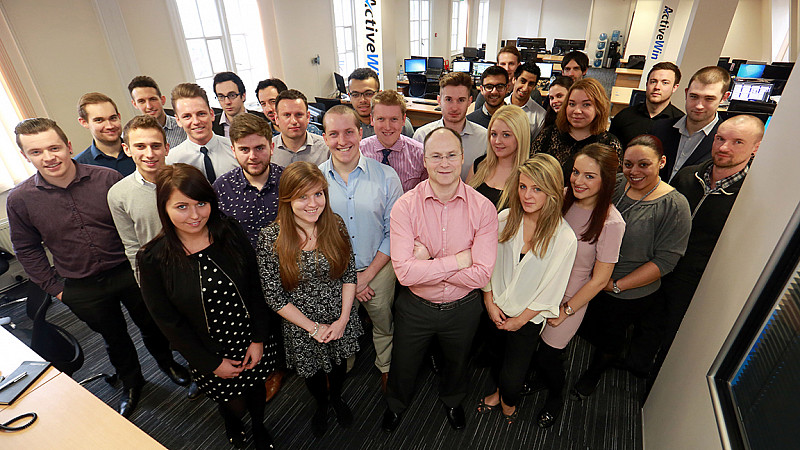 Active Win Media is benefitting from an investment from Betfred founders, Fred and Peter Done, growing from one employee last year to 39 today.

The Manchester-based agency is also planning to recruit an additional 23 staff, as turnover is predicted to exceed £1.5m.

The company was set up in March last year by former General Motors brand director, Warren Jacobs. Jacobs was also one of the original team at Giant Europartners, which was recently sold to Playtech for £230m.

The potential was spotted by the Done brothers, who invested in the new agency.

“I chose Manchester as the base for the business because of its vibrancy, thriving business environment and vast student population,” explained Jacobs.

“Our early success has been built on this exciting city and an extremely talented team delivering fantastic work for clients. I’m a big believer in investing in graduates and committed to developing partnerships with the region’s universities and colleges. By supporting bright ideas and ambition, I’m confident that we will continue to succeed and grow.”

Active Win Media is based on Cross Street in the City Centre and plans to takeover a second floor of the building in June to accommodate additional staff.