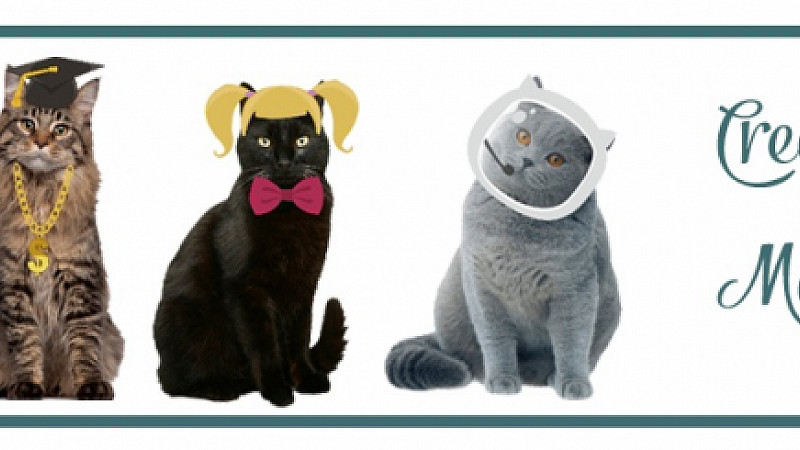 Only YouTube could combine serious cervical cancer messages, dancing cats and treadmills. But it has happened, courtesy of the University of Salford and the NHS.

The Cat That Got The Screen is a social media campaign to promote Cervical Screening Awareness Week and includes much cat-based viral content.

It comes as findings show that 1 in 3 women aged between 24 and 29 in the North West aren’t getting tests. Regular screening can prevent 75% of cervical cancers.

The campaign was created to tape into the demographic that usually isn't reached by NHS messages and beneath the feline fun is some serious work:

“Of course there are lots of digital campaigns promoting health, but what’s innovative about this project is that it has embedded evaluation mechanisms so that we can constantly audit its performance, and change things if they’re not working or they become tired,” said Professor Paula Ormandy from the University’s College of Health & Social Care .

The campaign is being run by academics in the University’s health departments and social media and web marketing specialists. Students on its art and design courses created the videos and photographs.

Three women die from the disease each day in the UK.