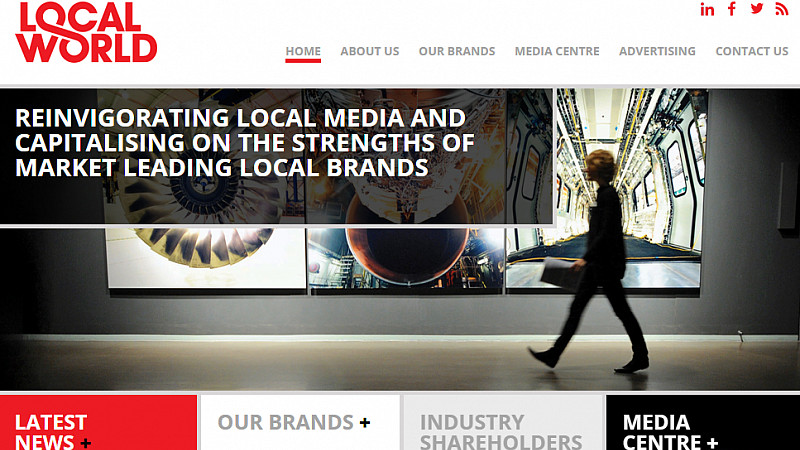 Trinity Mirror - which owns The Manchester Evening News and Liverpool Echo - has confirmed plans to buy news group Local World in a deal worth £187.4m.

The group already owned 20% of the company, and has launched a placing of new shares to raise around £35.4m, underwritten by Numis and Barclays, to buy up the remaining 80%.

Local World is one of the largest regional news publishers in the UK and was established at the end of 2012 through the acquisition of Northcliffe Media and Iliffe News & Media.

This includes seven of the top 20 regional paid daily titles by circulation in England and Wales. Alongside Trinity Mirror’s regional titles, the deal will give the enlarged group 13 of the top 20.

Trinity Mirror said the deal would see allow 'cost synergies' of around £12m across the enlarged group.

Simon Fox, Trinity Mirror chief executive said: “This is a good day for local media. Local World is a business we know and respect and by combining it with Trinity Mirror we will create an organisation of scale, with the talent and financial capacity to invest and adapt to the rapidly changing media landscape.

“It is a vote of confidence in local press and its future.”

Local World chief executive David Montgomery said: “Local World was founded three years ago with a clear vision to reinvigorate regional media with an unrelenting focus on our content, audience and advertisers.

“I am proud of what we have achieved. Local World is full of energy and talent and Trinity Mirror is acquiring a vibrant business with a strong future."

The buyout is subject to Trinity Mirror shareholder approval, but is expected to complete by November 13. 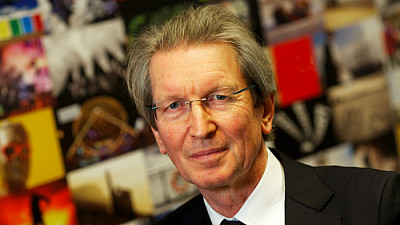